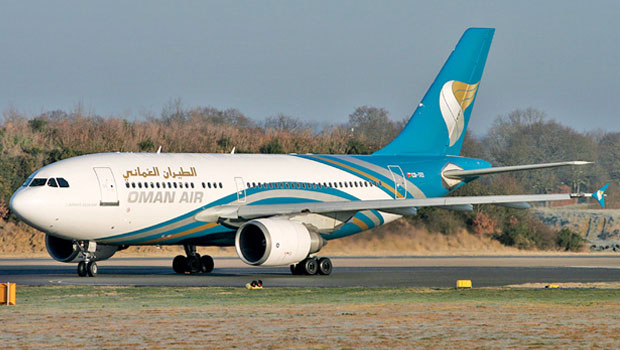 Muscat: An Oman Air flight departing from India was delayed on Tuesday night due to a bomb hoax.
Oman Air flight WY216 was scheduled to fly from the Trivandrum Airport in Kerala, India to the Muscat International Airport at 8:30 pm local time on Tuesday, but was delayed owing to a security screening and search after airport management received information that a suspected package was on board.
“Airport authorities received a call claiming that the Oman Air flight had a passenger on board in possession of a bomb,” said Usama Al Haremi, senior corporate communications and media manager, Oman Air.
“The caller specifically named Oman Air, the flight number, flight time, destination and the name of the passenger on board, which was very disturbing,” he added. Revealing details of the incident, Trivandrum Airport’s manager, the terminal manager and the police were available at the airport.
The police disembarked the passengers and unloaded the luggage after which a bomb squad and K9 unit did a thorough search of the luggage, as well as checked the carry-on luggage, while individually frisking passengers.
The passenger named by the hoaxer was detained by Indian authorities for further questioning.
“The flight was delayed for 77 minutes and after the search was completed and no explosive package was found, the aircraft took off to its destination,” said Al Haremi.