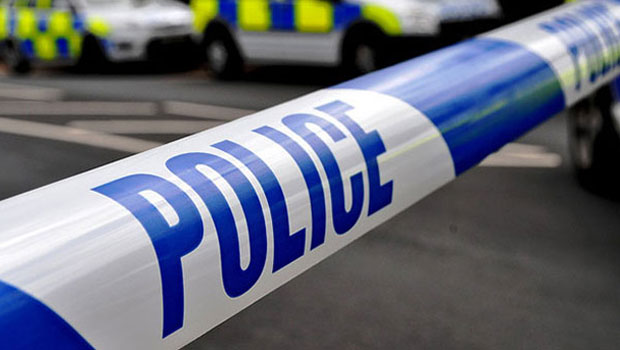 Read also: Shocking murder of an Indian expat in Oman

Muscat: A 50 year old Indian expat was found dead in his apartment in Muttrah on Tuesday evening.

The body of Sathyan, who hailed from Thiruvanathapuram, in the South Indian state of Kerala, was found with his throat slit in his apartment, according to residents.

Royal Oman Police tweeted saying that primary investigations show robbery as the motive behind the murder.

The body was found by Sathyan's neighbour.

The deceased had been working as a collection agent for a company in Jibroo.