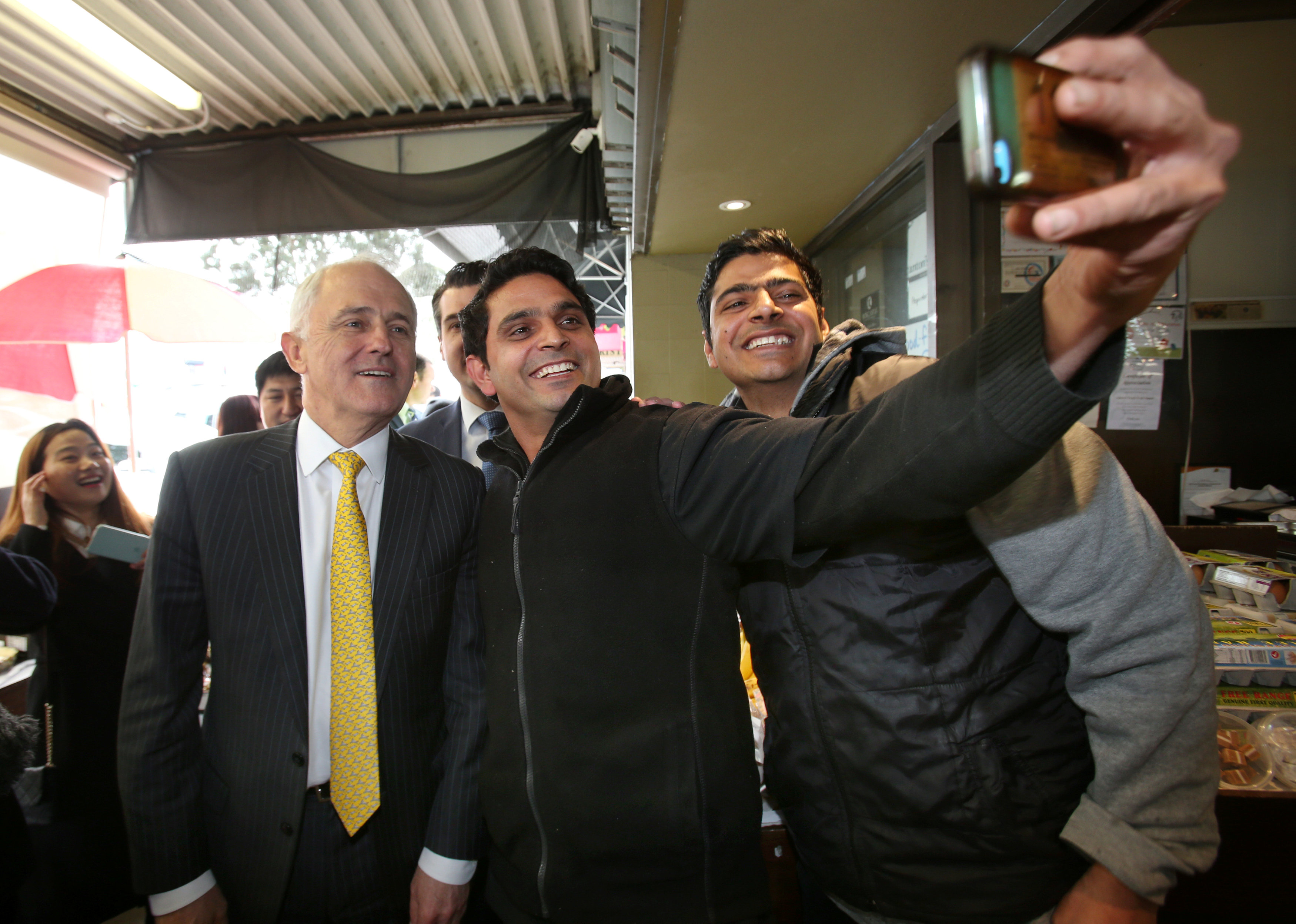 Sydney: Australian Prime Minister Malcolm Turnbull edged closer to winning a majority government on Saturday, securing a 74th seat in parliament as counting of votes in the country's marathon election entered a seventh day. Turnbull's ruling coalition is projected by the Australian Broadcasting Corporation to win at least two of the five remaining seats where counting is still going on.
The prime minister needs 76 seats to form a majority government. Counting of votes will continue over the weekend, although a final result is now not expected before next week.
Should Turnbull win a majority, it would improve his government's chances of passing legislation through the country's lower house without having to rely on the support of several independent members of parliament. Senator Nick Xenophon, the leader of the independent party that bears his name, said on Saturday that his MPs would not unduly disrupt the workings of any Turnbull government. "We want the parliament to work. We want it to be constructive. We want to be part of the solution, not part of the problem.
So, for those that want to cause maximum mayhem in the parliament we won't be part of that," said Xenophon. While Turnbull's position would be bolstered by reaching a majority, political analysts say he remains vulnerable, particularly from the conservative wing of his own party.
Local media on Saturday reported Turnbull was considering promoting Immigration Minister Peter Dutton to the National Security Committee - a move seen as shoring up support from conservatives. Australia has had five prime ministers in just nine years after bitter party infighting toppled a series of leaders.
Turnbull, from the moderate wing of his party, ousted Tony Abbott to become prime minister last September in a divisive party-room coup. "He's going to be hostage to the right wing of his party and have to promote more of the Abbott supporters into his government, which will lead to greater division and instability," said Bill Shorten, leader of the opposition Labor Party.