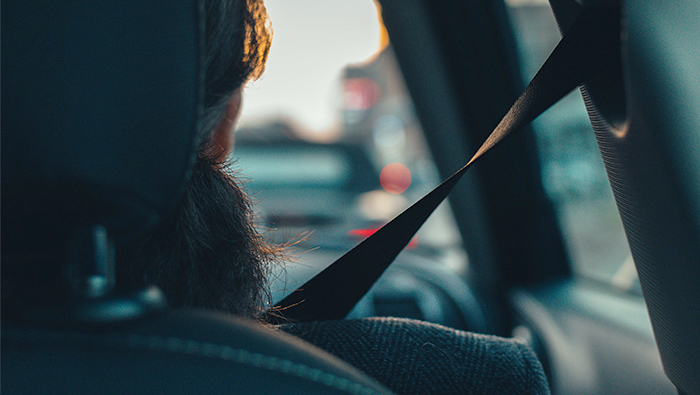 Muscat: All passengers inside a vehicle will have to wear seatbelts, including those sitting in the backseat, according to new traffic rules announced by Royal Oman Police (ROP) on Monday.
So far, only passengers sitting the front seats would have to wear seatbelts. But from March 1, 2018, it will be compulsory for passengers even in the backseat to do so.
"The belt was previously compulsory only for the driver and front passenger, but now it is compulsory for all passengers," Brigadier Mohammed Al Rawas, Director General of ROP's Traffic Department said, adding, "We care about the children safety also."
The announcement came at an ROP press conference about new traffic rules in the Sultanate that will be implemented from March 1, 2018.