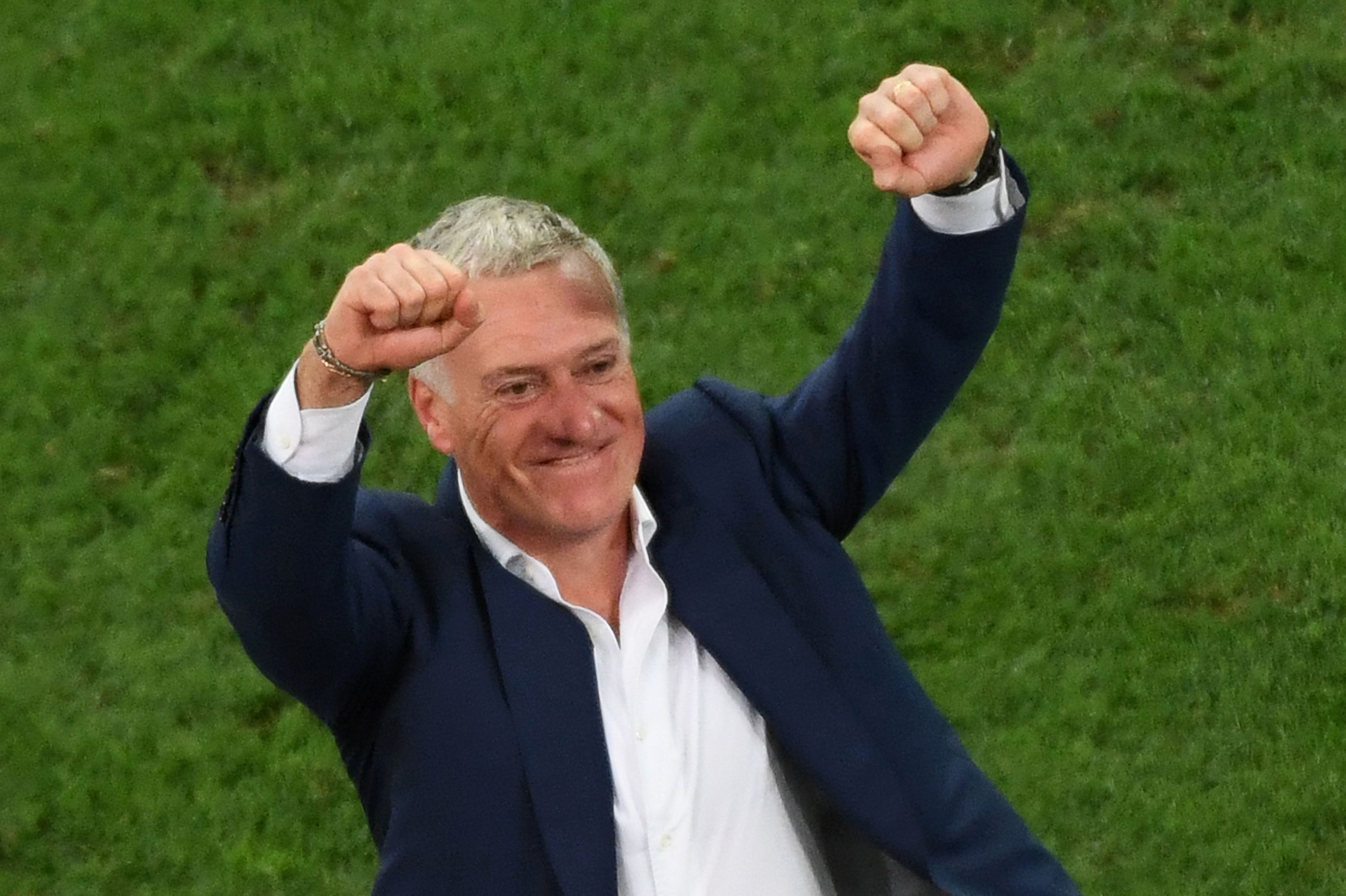 Paris: Didier Deschamps has let his hair go grey naturally since the last time he picked up a European title 16 years ago.
The diminutive Deschamps was never a spectacular player -- a la Zinedine Zidane -- and certainly does not belong to the Jose Mourinho school of coaching with sensational sound bites.
But the unglamorous Frenchman with the twangy voice has been instrumental in taking the host nation through to Sunday's Euro 2016 final against Portugal.
The big occasion at the Stade de France will not spook Deschamps. He captained France to both their World Cup triumph in the same stadium in 1998 and again when they won the European Championship two years later in Rotterdam.
He was the captain, too, when Olympique Marseille became the first French club, and the only one to this day, to win the Champions League, in 1993 in Munich.
"The fact he has won everything going is the advantage that he brings us," said attacking midfielder Dimitri Payet. "He knows exactly what it takes to win as he has been there before."
A workaholic midfielder with leadership qualities in his playing days, Deschamps has a pragmatic approach to coaching, similar to that of 1998 World Cup-winning coach Aime Jacquet.
"He's been in this situation as a captain with me, and I can assure you he's controlling everything perfectly behind closed doors," Jacquet said of Deschamps in an interview with FIFA. "Didier knows all there is to know."
Tricky situation
The France coach showed his decision-making qualities before the tournament started, carefully handling a tricky situation.
Deschamps left out Karim Benzema after the Real Madrid striker was embroiled in an alleged blackmail scandal and did not even consider Franck Ribery after the Bayern Munich forward hinted he could be willing to come back.
"My aim was not to pick the best 23 players but to go for a group capable of going very far in the tournament together," Deschamps said after naming his squad.
Since the start of the tournament, the France coach has done everything right, making shrewd tactical changes and raising his voice with perfect timing.
After the tournament kicked off, he kept tinkering with his team, trying out different players and systems until finding the right formula -- a 4-2-3-1 formation with Antoine Griezmann playing close to Olivier Giroud up front.
There were some gambles along the way, such as his decision to drop Griezmann and Paul Pogba to the bench in a group game against Albania. It all paid off.
Bringing the best out of each player, he managed to turn a collection of big egos into a tight, focused outfit showing plenty of solidarity on and off the pitch.
The success of the Deschamps method was obvious in Thursday's 2-0 semi-final win over Germany.
Not only did Griezmann live up to expectations by scoring twice but the French defence, regarded as their weakest point, was solid under sustained pressure from the world champions.
"That victory belongs to the players but it's not over yet. There's still one match to go", Deschamps said before delivering maybe his most important message to his players, on what it means to wear the France colours.
"That France shirt is the best thing that happened to me," he said. "Wearing it gives you a great responsibility. Maybe it was not always the case but these players fully realise it and that makes me ever so proud."