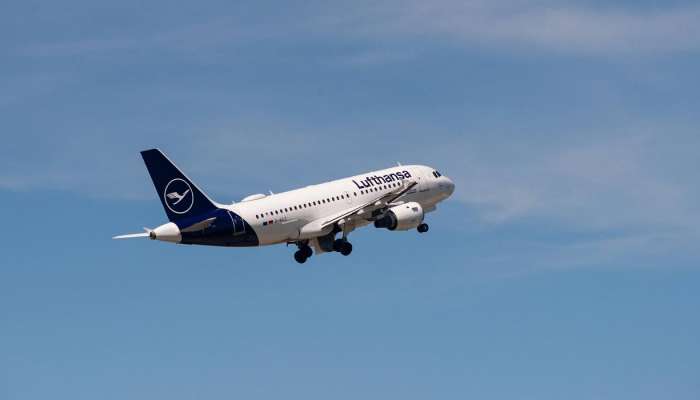 Berlin: All passenger flights at the Berlin Brandenburg airport that were scheduled for Wednesday have either been cancelled or rescheduled on due to a labour strike.

Around 300 flights were to take off or land at the Berlin airport on Wednesday. However, the terminal buildings of Berlin's international airport were virtually empty on Wednesday morning.

Numerous workers gathered in front of the main terminal building of the Berlin-Brandenburg airport. The strike is set to last throughout the day.

Only occasional passengers who had not heard about the strike arrived at the airport. As many as 35,000 passengers who were scheduled to pass through the Berlin Brandenburg Airport are estimated to be affected by the strike.

While the airline authorities have rescheduled some flights for Thursday and diverted others to airports such as Dresden and Leipzig, many passengers have also been rebooked on trains.

The labour strike was organised by the trade union Verdi over pay.

The trade union is demanding a per month hike of €500 ($540) in the salaries of airport employees and the ground handling services over a 12-month collective bargaining contract.

However, during negotiations employers have proposed a much longer contract.

Lufthansa chief Carsten Spohr criticised the strike. "To call a one-day strike a warning strike is already unusual," he sad.

The union said it expects as many as 1,500 workers to participate in the strike.