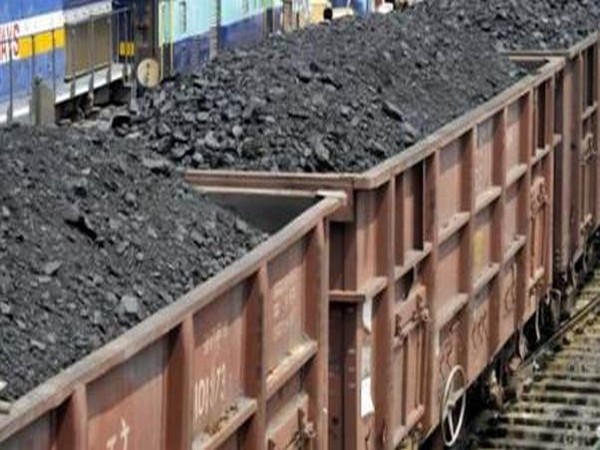 New Delhi: India aims to produce more than one billion tonnes of coal during the year 2023-24 and an in-depth review has been carried out by the coal secretary to reach the intended target.

The coal secretary held the review meeting with all coal companies, an official release said on Wednesday. "It has been decided to fix 780 Million Ton (MT) target to Coal India, 75 MT for Singareni Collieries Company Ltd and 162 MT for captive and commercial mines. A total of 290 mines are operational in Coal India, out of which 97 mines produce more than one MT per year," the coal ministry said.

This annual coal output target by the government is part of the plan to reduce the import of thermal or non-coking coal, used in power generation, in the coming few years.

For those 97 coal mines, issues of land acquisition, forest clearance, environment clearance, rail connectivity and road connectivity have been discussed and timelines fixed, the ministry said.

"It is noteworthy that with the continued effort of coal companies, out of 97 coal mines, there are no pending issues in 56 mines. Only 41 mines have 61 issues, for which continued co-ordination and monitoring is being carried out by top management of coal companies with State Govt. authorities concerned and the Central Ministries," the coal ministry said.

Through this, the ministry aims to ramp up domestic coal production and a subsequent reduction in import dependency. The contract period of engagement would be for 25 years or for the life of the mine -- whichever is less.