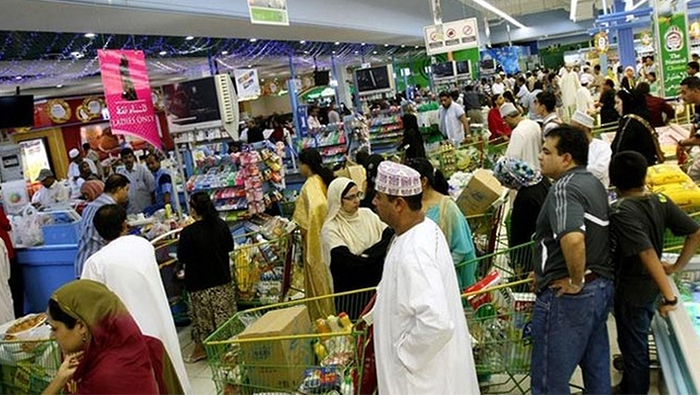 Muscat: The inflation rate of the Consumers Price Index (CPI) in the Sultanate of Oman stood at 1.98 per cent during December 2022, according to the latest data issued by the National Centre for Statistics and Information (NCSI).

The data indicated a rise in the prices of main groups in December 2022 compared to the corresponding period in 2021, such as food and non-alcoholic beverages by 5.4 per cent, restaurants and hotels by 4.05 per cent, health by 3.82 per cent, furniture, household equipment and routine household maintenance by 2.27 per cent, miscellaneous goods and services by 1.87 per cent, clothing and footwear by 1.09 per cent, recreation and culture by 1.05 per cent, housing, water, electricity, gas and other fuels by 0.63 per cent, transport by 0.41 per cent and education by 0.05 per cent.

Meanwhile, inflation declined in the group of communications by 0.06 per cent and stabilised in the tobacco group. 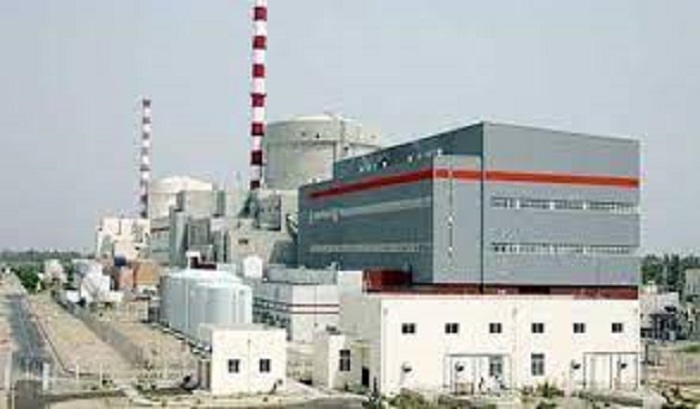 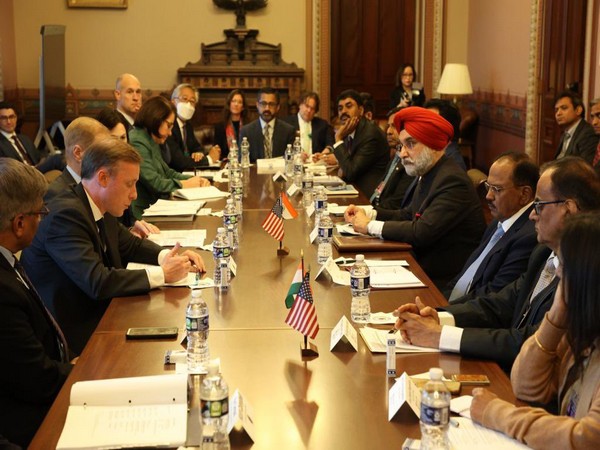 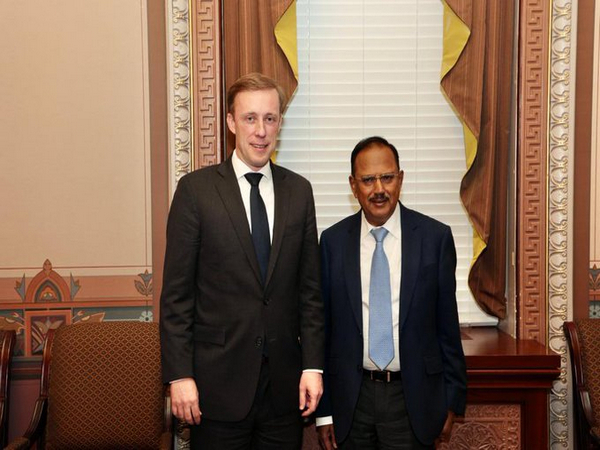 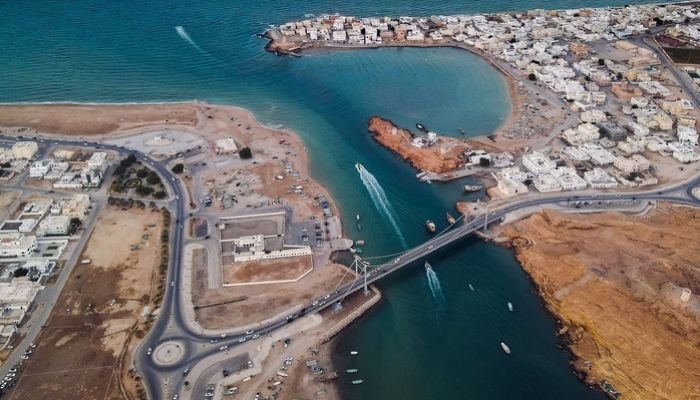 Omani Maritime Heritage Festival to be held in Wilayat of Sur