Wadi Al-Hayol, the most important tourist area in Buraimi 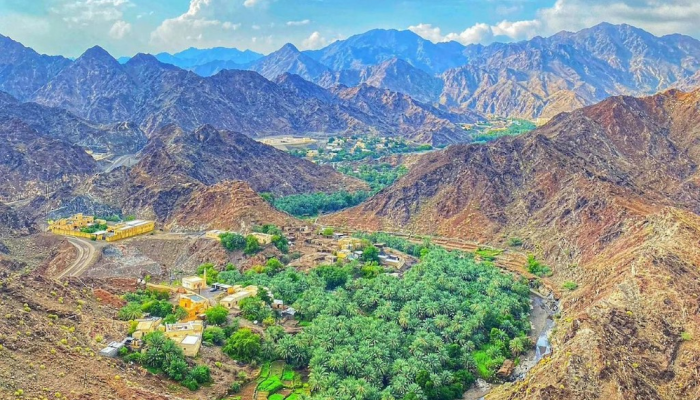 The region is characterized by its prominent geographical location close to a number of the wilayats of North Al Batinah Governorate from different sides, as it is bordered on the south east by the wilayats of Liwa, Sohar and Shinas, while the Western Oman Hajar mountain range, which is located on the northern side, forms a natural separator between it and the center of the wilayat, and its population is distributed in the 9 villages still inhabited today, namely Al-Aqrabeyah, Hail Al-Mashak, Al-Shwaimra, Hail Al-Qawasim, Al-Mazra'iya, Al-Tawi, Al-Dhaher, Al-Muhaidth, and Al-Hajer.

The town is unique with an attractive mountainous nature, and streams of water extending from the top of the mountains to be proud of throughout the year, in addition to tall palm trees of all kinds, and various crops, most notably mangoes, bananas, grapes, figs, and the Zam tree, which is one of the distinctive trees in the region and other seasonal crops. A number of plants are distributed in the village. The towers confirm the region's nobility and human connection with it since ancient times.

The sulfur springs distributed throughout it promote tourism and a therapeutic shrine, as there are seven springs distributed in its various parts, namely Ain Al-Khabta, Ain Qabil Lekhlio, Ain Ljal Al-Rasah, Ain Ljal Al-Sahma, Ain Al-Habisa, Ain Al-Hara, and Ain Ljal Al-Sukhaibri. Hospitalization added another advantage, thus constituting an essential tributary for increasing water resources that contribute to irrigating agricultural crops and increasing green areas at different times of the year when the percentage of water is low. 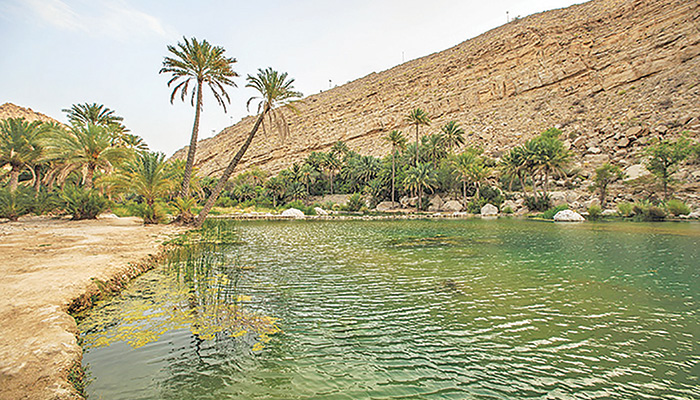 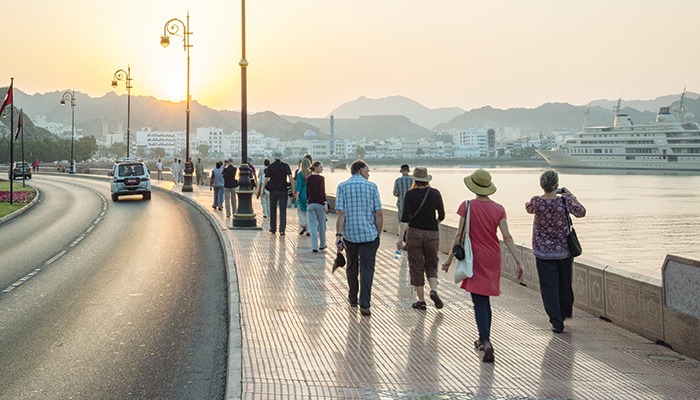 We Love Oman: On a leisurely walk in Muscat 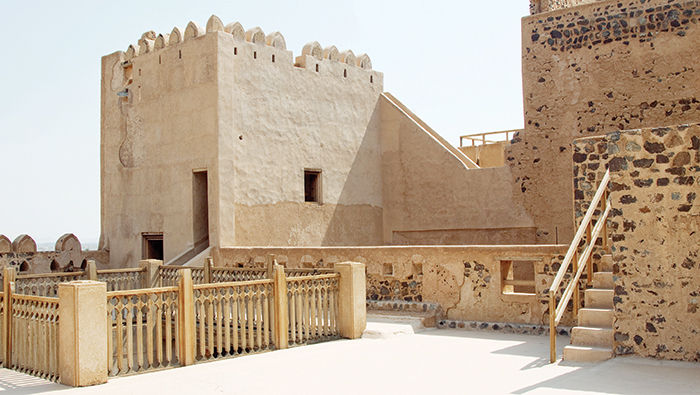