Education, graduates and the ground reality 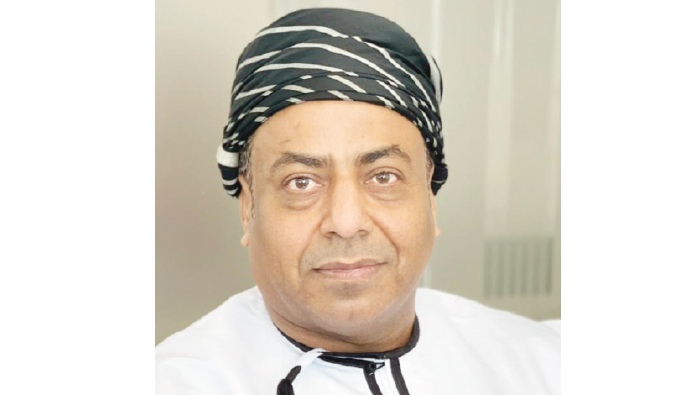 A quote by Nelson Mandela about education once said this: “Education is the great engine of personal development. It is through education that the daughter of a peasant can become a doctor, that the son of a mine worker can become the head of the mine; that a child of farm workers can become the president of a great nation”.

It is true what Nelson Mandela said, and that is why parents stress the importance of education for their children. Let’s look at the facts, shall we? On the ground, what do we see? If the education you earned will not lead to the position you deserve, what will you do? After graduation, what if that education leaves you frustrated?

Why did Steve Jobs withdraw from Reed College in 1972 without completing the education and created his own technology world? Didn’t he believe in the college’s study and knowledge so he traveled to India to learn skills.

In what way did Bill Gates decide to drop out of Harvard and become the co-founder of Microsoft? Today, he is one of the richest people in the world. His opportunity was not found at Harvard University. Why was that?

Is there a mismatch between what is taught in colleges and universities and what is observed in the real world?

Whom should students rely on? Should they rely on their parents, elders, teachers, and lecturers to figure out their fate and goals, and why do most students see the future as dark instead of bright after graduation?

Rather than being challenges and burdens to the government, these students should be solutions.

“In response to my father’s choice, I opted to enter into business instead of studying. Today I am more successful than those who became graduates,” said Fahad, a young entrepreneur who I met and had the chance to exchange ideas with.

“In order to get a bachelor’s degree and then to obtain a job, do I have to continue the university for more than two years? Does my education need to be geared toward becoming a slave to capitalism, working for it, and increasing capitalists’ wealth? Isn’t it better if I learn from the short courses and trainings and become successful in online business?” said one of the university students.

Thousands of students graduating from colleges and universities every year lack a career path and are unable to find employment.

It is now up to governments, thinkers, and educators to find ways to utilise these great assets of the country rather than seeing them as challenges and burdens.

Providing them with the opportunity to find their own interests will benefit both the government and the graduates, because their skills and knowledge can be used to develop the country and nation.