Stress on cutting down spending in budget 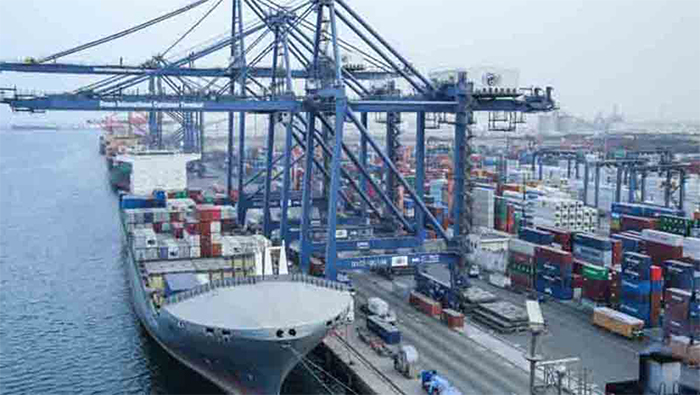 Muscat: The estimate also comprises financial control procedures and the outcome of government departments’ initiatives to cut down public spending. The exclusion of expenses for purchasing and transporting gas as a result of establishment of the Integrated Gas Company also plays a role in the estimates.

Therefore, the volume of spending in Budget 2023 is estimated at about OMR11.350 billion, down by 6.4 percent from spending endorsed in State Budget 2022.

The allocations of the “ministries and government units spending item” in State Budget 2023 were raised by 2.7 percent—estimated to be about OMR 4.420 billion, including the cost of periodic allowance for employees and promotions of employees who are 2012 seniors.

In the item of public debt service expenses, sum of OMR1.2 billion was endorsed by calculating the expected interest payments on existing and planned loans for 2023.