VAT, excise tax estimated to be over half a billion 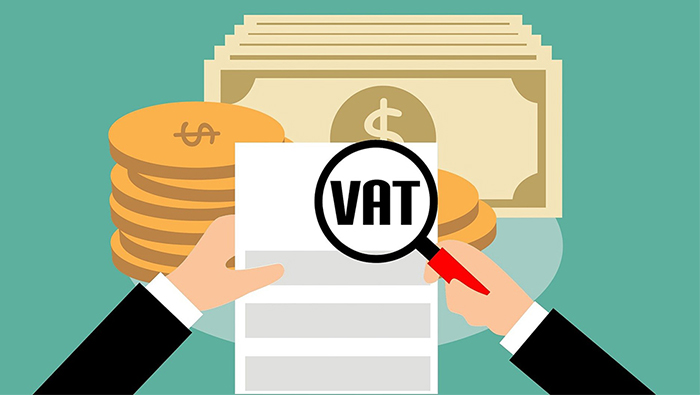 Aggregate revenues and capital returns from State Budget 2023 were estimated to be about OMR50 million.

Budget 2023 is in pursuance of the government’s efforts to implement policies aimed at developing the management of the general finance and upgrading the efficiency of spending.

Hence, spending was estimated according to a set of variables. These include estimating the expenditures of civil ministries in accordance with the actual needs of all civil units, calculating employees’ periodic allowance and promotions of employees who are 2012 seniors, as stipulated by Royal orders.