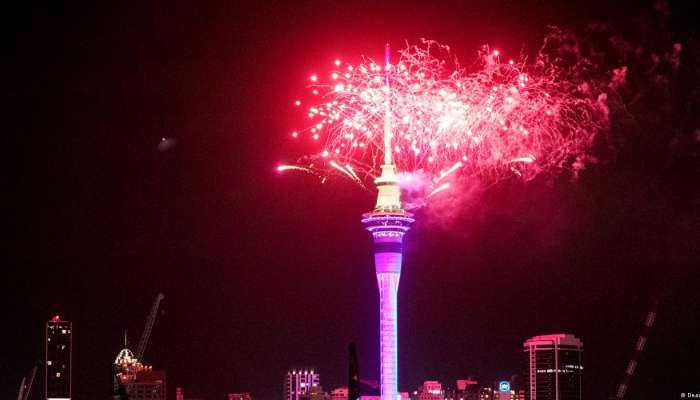 Sydney: The Australian city of Sydney put on a night to remember with a dazzling fireworks display at the stroke of midnight.

Organisers predicted that a crowd of more than a million people would gather in the city's harbour area, after two years of pandemic restrictions and muted celebrations.

"We have had a couple of fairly difficult years; we're absolutely delighted this year to be able to welcome people back," city producer of major events Stephen Gilby told The Sydney Morning Herald.

The island nations of Samoa and New Zealand celebrated as they counted down to 2023. In Auckland, large crowds thronged below the Sky Tower, where a countdown to midnight gave way to a fireworks display.

An hour earlier, the Line Islands in the Kiribati atoll were among the first places on the planet to welcome the new year.