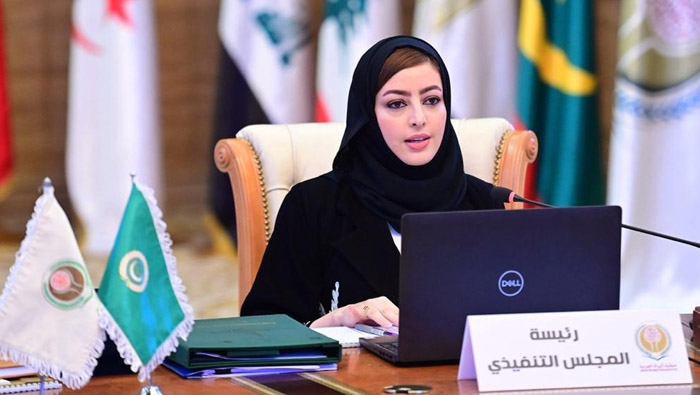 Muscat: The Sultanate of Oman, represented by the Ministry of Social Development, hosted the 20th regular meeting of the Executive Council of the Arab Women Organisation (AWO).

The meeting was chaired by Sayyeda Maani Abdullah Al Busaidi, Director General of the Family Development Department at the Ministry of Social Development and Chairperson of the Executive Council of the AWO during its current session.

Sayyeda Maani said that the meeting touched on developments in the status of Arab women in terms of laws, policies, mechanisms and initiatives serving women.

The activities also cover the AWO’s cooperation with institutions of common interest, the organization's publications and its participation in Arab and international events, Sayyeda Maani explained.

The 21st meeting of AWO’s Executive Council will be transferred to the State of Palestine and it will be held in March 2023, said Sayyeda Maani.

The meeting included a celebration of the 20th anniversary of the establishment of the AWO, in addition to discussions on preparations for the 9th conference of the AWO.