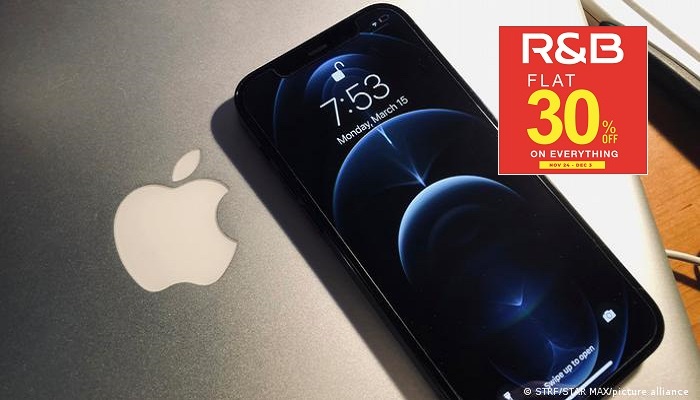 Washington: American tech giant Apple recently released the iOS 16.1.2 update for iPhones, and the company is calling out two key features in its patch notes.

According to The Verge, these new updates are "improved compatibility with wireless carriers" and "Crash Detection optimizations on iPhone 14 and iPhone 14 Pro models." The Crash Detection enhancements could be particularly notable, as there have been some issues with inadvertent activations since the feature launched.

The Verge has reported that according to a report from The Wall Street Journal the Crash Detection feature is designed to activate Emergency SOS and alert emergency services if it thinks a user has been in a car crash but the feature has also triggered for people safely riding rollercoasters.

Based on the vague iOS 16.1.2 patch notes, it's unclear if the update addresses these sorts of mistaken alerts.
A recent iOS 16.2 beta also includes a feature that allows users to report accidentally activating Emergency SOS.

If the functionality is included in the final version of iOS 16.2, the reports may help Apple reduce the number of unintentional alerts in the future, as per The Verge.