Hawaii: Lava shot into the air and flowed downhill as Hawaii's Mauna Loa volcano erupted for the first time in 40 years.

"Lava flows are not threatening any downslope communities and all indications are that the eruption will remain in the Northeast Rift Zone," the USGS said in a statement.

"As far as we know, in any historic precedence that there has never been an eruption of Mauna Loa that activated both rift zones at the same time or during the same eruption," Han said. "So we presume at this point that all of the future activity is gonna be on the Northeast Rift Zone and not on the Southeast Rift Zone. So those residents in that area do not have to worry about lava flows."

Mauna Loa has erupted 33 times since 1843, according to the USGS. It last erupted in 1984, when lava spilled down its slopes and came within 4.5 miles of Hilo.

Hon said the lava flow is very similar to the lava flow from the 1984 eruption and could potentially threaten populated areas around Hilo.

He added that "only a couple of eruptions" have made it into the outskirts and reached Hilo.

Still, the agency warned all residents on Hawaii Island who is "at risk from Mauna Loa lava flows" to "review preparedness and refer to Hawaii County Civil Defense information for further guidance." The early stages of an eruption can be dynamic, the agency warned, adding that "lava flows can change rapidly."

The Hawaiian Volcano Observatory said it was "in close consultation with emergency management partners and will be monitoring the volcano closely to provide further updates on activity."

A satellite captured images of Sunday's eruption from space. The National Oceanic and Atmospheric Administration posted images of the heat signature and release of sulfur dioxide from the volcano.

Mauna Loa's Hawaiian name means "long mountain," which is fitting as the huge mountain extends roughly 74 miles from its edge along Hawaii Island's southern coast to the rim of its summit caldera, or crater, where the eruption began on Sunday evening. 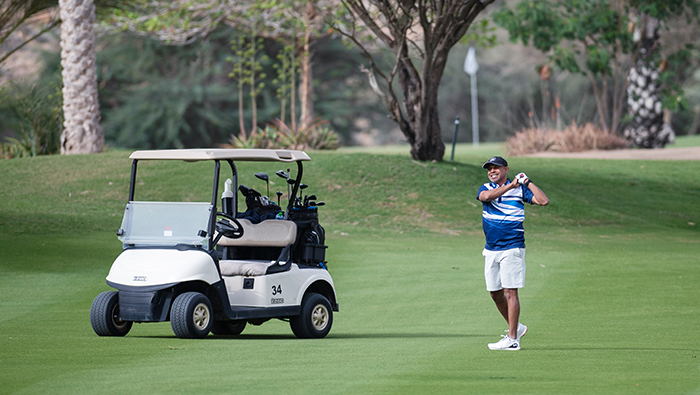 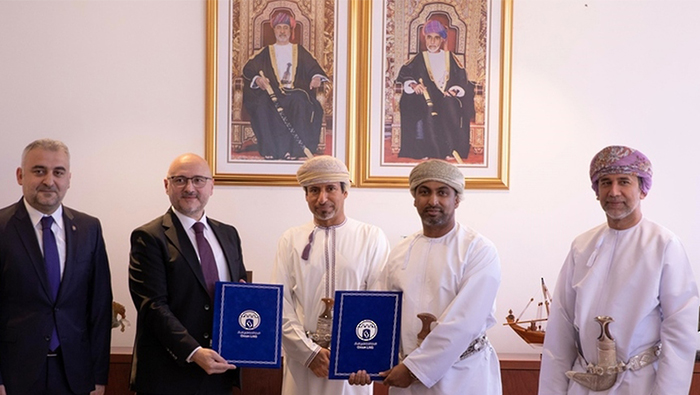 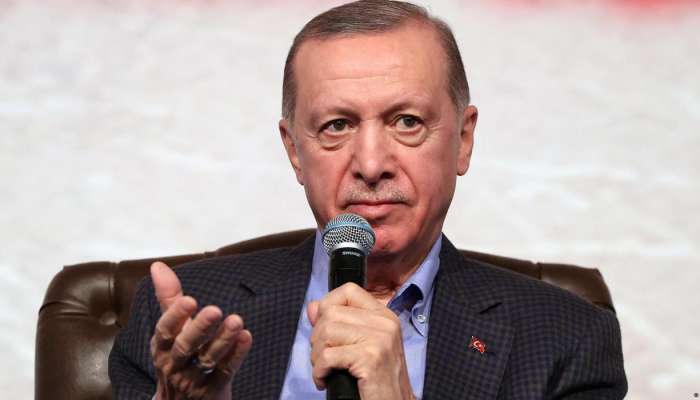 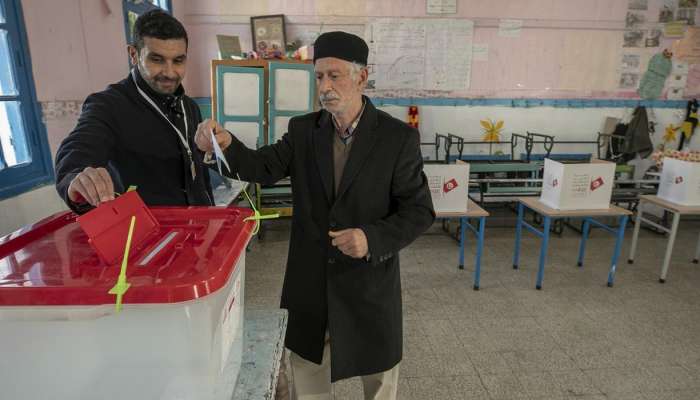