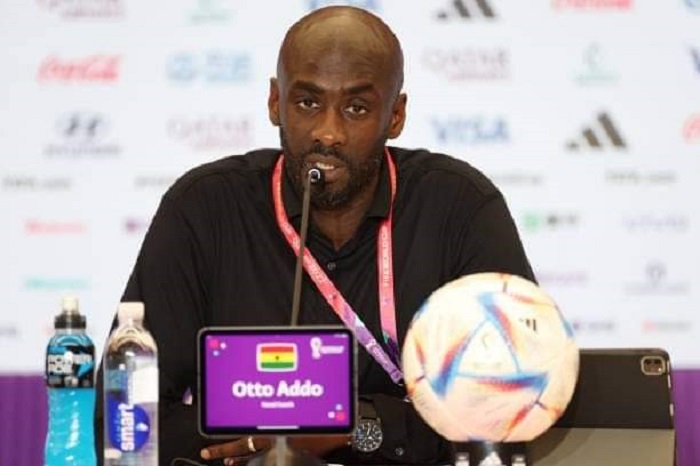 'Doha : Otto Addo, the coach of Ghana, called the penalty that led to Cristiano Ronaldo's World Cup record goal on Thursday a "special gift" from the American referee.

Ronaldo become the first male player to score in five World Cups when he won and converted the second-half penalty. Portugal ultimately defeated Ghana 3-2. "If somebody scores a goal, congratulations. But this was really a gift. Really a gift. What more can I say? [It was] a special gift from the referee," Addo said as quoted by ESPN.

Ismail Elfath, an American referee, was the target of Addo's harsh criticism, which could get him in trouble with FIFA.

When asked what was the reason for Ghana's slender loss, the coach unabashedly called out the referee for the loss.

Addo said that the officials should have used video review to confirm that Ronaldo was indeed fouled by Ghanaian defender Mohammed Salisu before awarding the penalty. Prior to Ronaldo collapsing to the ground, Salisu's thigh looked to make a tiny contact with Ronaldo's leg.

The 37-year-old Ronaldo scored from the penalty kick to make history in what is likely to be his final World Cup.

"I think it was really the wrong decision. I don't know why VAR didn't come up. There's no explanation for me. And then it's difficult against a world-class team when they are leading,'' said Addo.

The 47-year-old former Ghanaian footballer Addo is in his first World Cup and in his first international coaching role. After the game, he claimed he made an effort to speak with Elfath and inquire about the situation. Addo also vehemently disagreed with Elfath's oversight of multiple fouls against his players.

Earlier a resilient Portugal put up a good performance against Ghana to register a victory by 3-2 in a thrilling opening match of the ongoing FIFA World Cup 2022 here.

Cristiano Ronaldo missed a couple of big chances in the early stage of the match in the first half but finally put Portugal in front with a goal from the penalty spot. 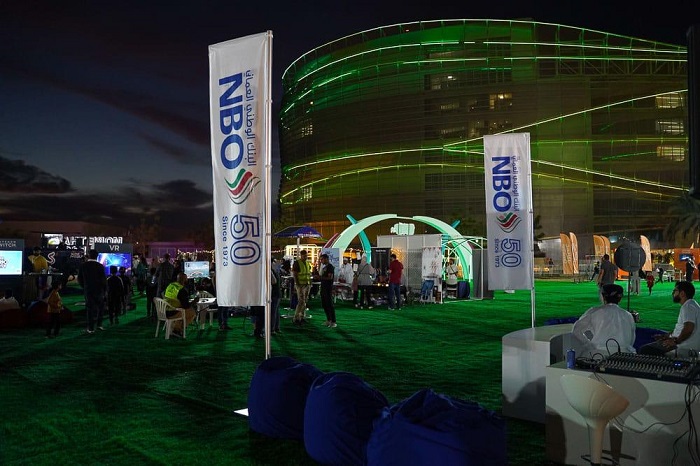