Oman works for peace among all nations 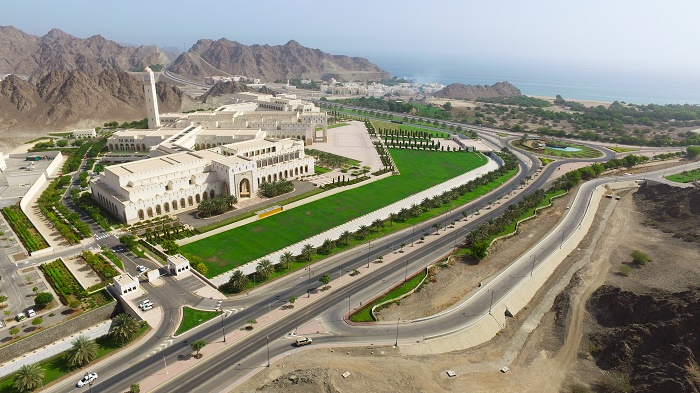 Oman's foreign policy are standing on solid grounds of truth and justice, boosted by positive cooperation and ties of friendship with all, with the prime aim of contributing to the consolidation of international peace and security.

Muscat: The foundations upon which Omani foreign policy is based—notably good neighbourliness, respect for the sovereignty of states, non-interference in internal affairs, positive cooperation, mutual interests, justice, dialogue, humanity, and support for international peace and security—have made the Sultanate of Oman a reliable international partner at the local and global levels.

Oman’s status among entities that are active in resolving regional crises and the country’s presence at international events related to this matter is a direct outcome of the soundness of its foreign policy foundations. At the 77th session of the United Nations General Assembly, Oman reiterated that its solid political approach is based on a deep and stable vision and a vast experience derived from its heritage and human history.

Oman also affirmed that the pillars of its foreign policy are standing on solid grounds of truth and justice, boosted by positive cooperation and ties of friendship with all, with the prime aim of contributing to the consolidation of international peace and security.

Oman is also convinced that “establishing and maintaining peace in the world is necessary for the good of peoples, and that this stance can be maintained only if it is based on firm rules of justice and solid foundations of cooperation and harmony among all nations with the aim of engaging positively with countries of the world for a promising future of mankind.”

The vision of His Majesty the Sultan is based on Oman’s maintaining positive cooperation with all in various spheres and in a manner that promotes mutual interests. The results of the vision were manifest in His Majesty’s visits to a number of countries, including Bahrain, Qatar, the United Kingdom and Germany.

The visits culminated in signing of partnerships and memoranda of understanding, as well as executive programmes in investment, trade and other areas. Oman also promoted the principle of humanity in its foreign policy and played an active role in serving contemporary issues regionally and internationally, most notably realising the truce in Yemen that paved the way for the safe return of detainees to their countries.

Oman took keen interest in reiterating the call upon the international community to exert more efforts and to establish means of effective dialogue to stop human rights violations, whatever be the motives and causes. Oman also stressed the need to establish stability and prosperity for all nations and peoples on the basis of justice and equality.

In this context, the Sultanate of Oman believes that the realization of a fair and comprehensive peace in the Middle East requires the establishment of a Palestinian state on all its lands occupied since 1967. Oman stressed its rejection of all forms of systematic violations, expansionist domination and arbitrary arrests of Palestinians.