Biden to meet Xi Jinping in Bali on sidelines of G20 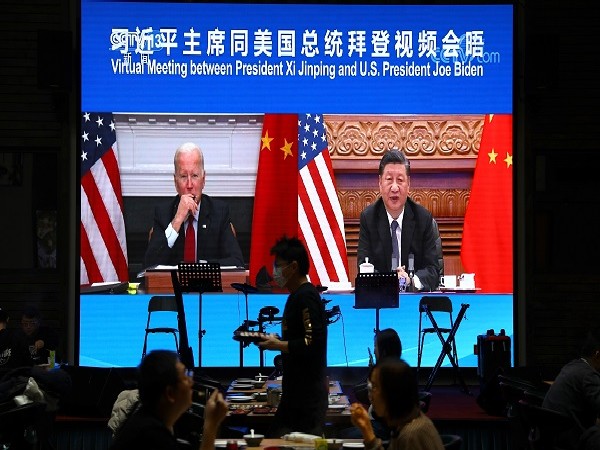 Washington: US President Joe Biden and Chinese President Xi Jinping will meet in Bali, Indonesia next week, the White House announced on Thursday.

"President Biden will meet with President Xi Jinping of the People's Republic of China (PRC) in Bali, Indonesia on November 14, 2022," the White House Press Secretary Karine Jean-Pierre said in a statement. "The Leaders will discuss efforts to maintain and deepen lines of communication between the United States and the PRC, responsibly manage competition, and work together where our interests align, especially on transnational challenges that affect the international community," the statement added.

Jean-Pierre said the two leaders will also discuss a range of regional and global issues.

This meeting, which will take place on the sidelines of G20, comes in the backdrop of deteriorating US-China ties following House Speaker Nancy Pelosi's visit to self-governing Taiwan.

After Pelosi's visit, Beijing cut off most official channels of communication with Wash

ngton. This will also be the first such meeting after Xi secured a historic third term as the leader of the Chinese Community Party.
"I don't in any way think that the two leaders are going to sit down and be able to solve all their differences or problems," a senior Biden administration official was quoted as saying by CNN. "But I do think that we believe that some of these steps could be important along the way."

Furthermore, the US official said One of the main objectives is really about deepening their understanding of one another's priorities and intentions, where possible, with the goal of reducing misunderstandings and misperceptions.