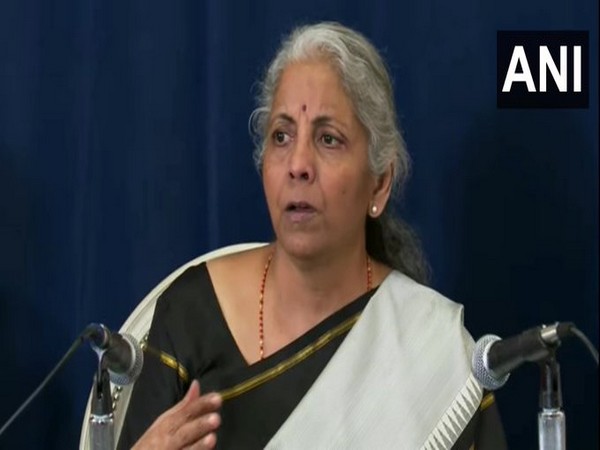 A statement from the finance ministry on Wednesday said this approval would further strengthen India's commitment towards its Nationally Determined Contribution (NDCs) targets, adopted under the Paris Agreement, and help in attracting global and domestic investments in eligible green projects.

The proceeds generated from issuance of such bonds will be deployed in public sector projects which help in reducing carbon intensity of the economy, it said.

The framework comes close on the heels of India's commitments under 'Panchamrit' as elucidated by Prime Minister Narendra Modi at COP26 at Glasgow in November 2021, the finance ministry statement said. The approval is fulfillment of the announcement in the Union Budget FY2022-23 by the Union Finance Minister that sovereign green bonds will be issued for mobilising resources for green projects, the ministry said.

Green bonds are financial instruments that generate proceeds for the investment in environmentally-sustainable and climate-suitable projects. By virtue of their indication towards environmental sustainability, green bonds command a relatively lower cost of capital vis-a-vis regular bonds and necessitate credibility and commitments associated with the process of raising bonds.