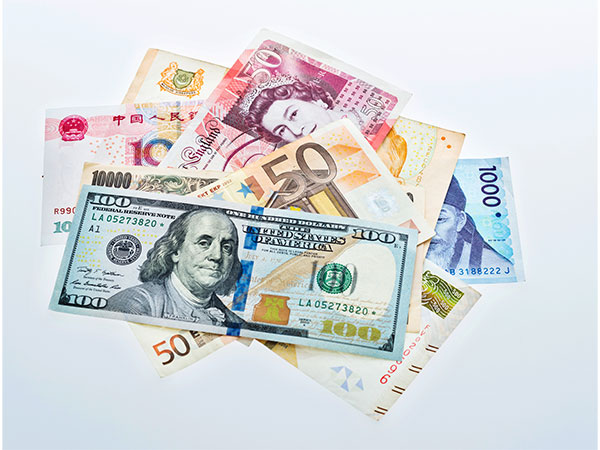 New Delhi: Foreign portfolio investors have withdrawn funds worth Rs 5,992 crore from Indian stock markets so far in October and become net sellers for the second straight month amid the strong US dollar index, weak rupee, and tightening of monetary policy.

In September, they sold Rs 7,624 crore worth of equities in India, data from National Securities Depository Limited showed. So far in 2022, they sold Rs 174,781 crore on a cumulative basis. Barring July and August when they were net buyers, foreign portfolio investors (FPIs) had been selling equities in the Indian markets for a year now which started in October last year due to various reasons.

Tightening monetary policy in advanced economies including rising demand for dollar-denominated commodities, and strength in the US dollar had triggered a consistent outflow of funds from Indian markets. Investors typically prefer stable markets in times of high market uncertainty.

Further, the consistent depreciation of the rupee and depleting Indian foreign exchange reserves also had a bearing on the weak market sentiments.

India's forex reserves have been depleting for months now on account of RBI's likely intervention in the market to defend the depreciating rupee.

On Wednesday, the rupee breached the 83 mark for the first time in its history. So far this year, the rupee has depreciated around 11-12 per cent, market data showed.

India's foreign exchange reserves during the week that ended on October 14 fell to an over two-year low of USD 528.367 billion, a drop of USD 4.5 billion from the previous week.

For the record, the forex reserves had declined by around USD 100 billion ever since Russia invaded Ukraine in late February when imports of energy and other commodities got costlier globally.