His Majesty's visit to bolster bilateral ties with Bahrain 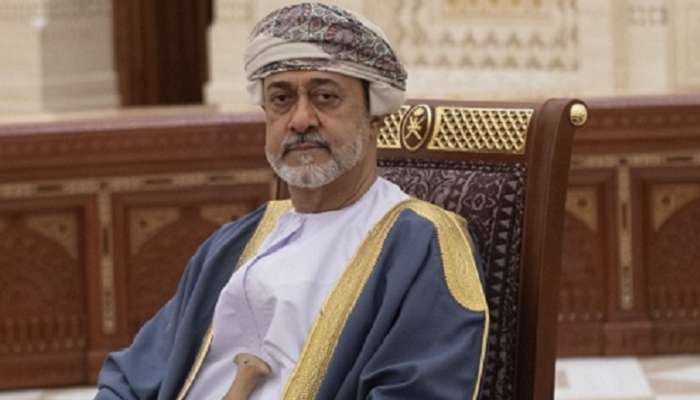 Muscat: Relations between Oman and Bahrain are based on deep historical ties that are set to grow stronger with His Majesty Sultan Haitham bin Tarik’s two-day state visit to Bahrain beginning Monday.

As relations between Oman and Bahrain are based on solid foundations, and deeply rooted in history, the official visit of His Majesty the Sultan will explore new areas of cooperation between the two countries to serve the aspirations of Omani and Bahraini people.

The ties span political, economic, social and cultural fields and are accorded great attention by His Majesty Sultan Haitham bin Tarik and King Hamad bin Issa Al Khalifa of Bahrain. In view of His Majesty the Sultan’s visit, the Omani-Bahraini Committee has worked on a number of memoranda of understanding (MoUs) in cultural and tourism fields. With plentiful economic and tourism potentials in both Oman and Bahrain, the need for strong partnership is even greater.

Sayyid Faisal Hareb Al Busaidi, Ambassador of the Sultanate of Oman to Bahrain, affirmed that the visit of His Majesty Sultan Haitham bin Tarik to Bahrain and his meeting with King Hamad bin Issa Al Khalifa will bolster joint action and promote relations in diplomatic, economic, cultural and scientific fields.

Sayyid Faisal added that this cooperation has seen steady growth since the establishment of the Gulf Cooperation Council (GCC) and the formation of a Joint Ministerial Committee and a Joint Business Council.

Dr Jumaa Ahmed Al Kaabi, Ambassador of Bahrain said the two countries enjoy strong relations that are deeply rooted in history, as seen through the centuries-old civilisations of Dilmun and Majan. The relations are now in their prime stage, thanks to the directives of the wise leaderships of the two countries, he said.

Al Kaabi said the visit of His Majesty will open up prospects for cooperation that meet the aspirations of the people of two countries.

Al Kaabi pointed out that cooperation between the two countries covers many fields such as space science, information technology, stock exchange, social development, small and medium enterprises, entrepreneurship and meteorology.