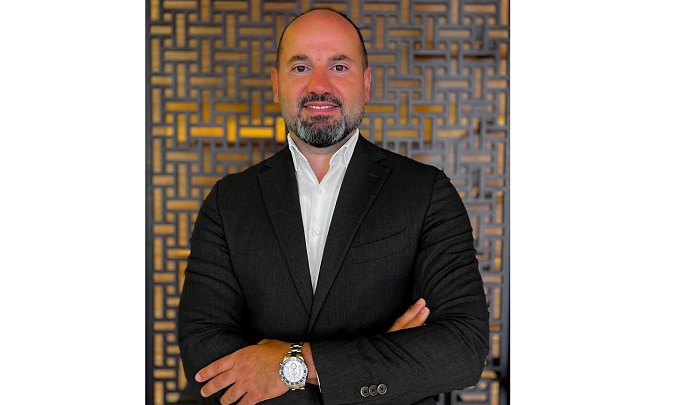 Salalah: IHG Hotels & Resorts, one of the world’s leading hotel companies, has recently announced the appointment of Maher Bahsoun as General Manager of one of its established properties in the EMEAA region, Crowne Plaza Resort Salalah, Oman.

Maher has been with IHG for more than 17 years and has a plethora of knowledge from the Middle Eastern hospitality industry. IHG has broadened his expertise through varied learning curves, strengthening his career as a Hotel leader.


Maher honed his key pillars of hospitality in 2003 when he completed his Management Training Internship at the Hôtel des Trois Couronnes in Vevey, Switzerland as part of his graduation in the César Ritz Colleges Switzerland – a leading business school with entrepreneurship and hospitality at its heart, where heritage meets innovation and Swiss excellence meets a global outlook.

He started his IHG journey with InterContinental Phoenicia Hotel, Lebanon in 2004 where he spent 5 years of service holding several managerial positions. While steadily progressing in his career, he further explored & moved to the UAE where he worked at the Staybridge Suites Abu Dhabi and Crowne Plaza Yas Island gaining 360 exposure and enriching his areas of expertise in rooms division, operational management as well as commercial verticals.

With great passion and dedication to his work coupled with major achievements, Maher acquired the position of Hotel Manager/Acting General Manager at Crowne Plaza Duqm in Oman and furthermore achieved his role as General Manager in November 2020 with his exemplary hands-on leadership and competencies to sustain operational excellence and profitable revenue growth for the best interest of the Owners, Guests, and Colleagues.

Commenting on his appointment, Maher stated: “I have always been committed to quality and excellence. I am a strong believer in team diversity as it fosters innovation. True diversity means inclusion and empowerment, and it starts with leaders willing to embrace it”.

In his most recent role, Maher has left a strong mark on the business, having diligently steered Crowne Plaza Duqm towards dynamic growth and success during the pandemic - a time considered unimaginable for the hospitality industry. Under Maher’s fine leadership, Crowne Plaza Duqm has delivered exceptional results with uncompromised service excellence achieving all hotel goals in 2019, 2020 and 2021 consecutively.