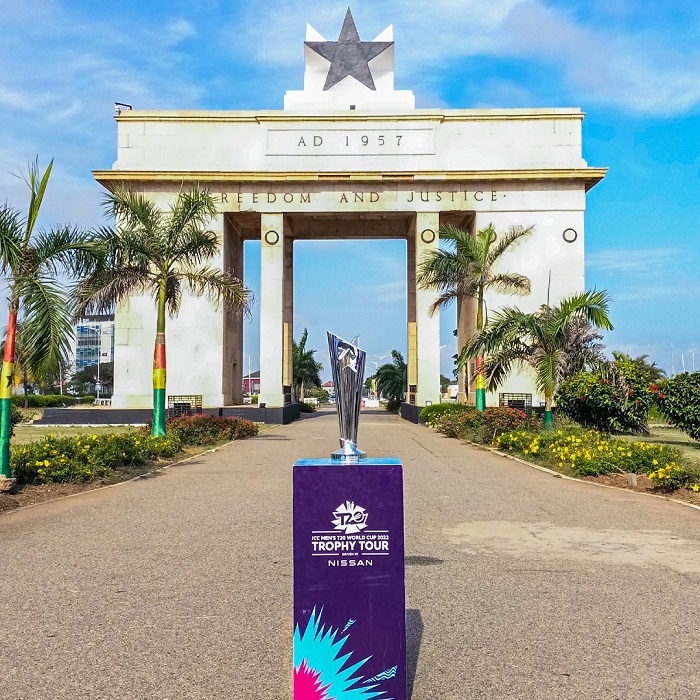 Dubai : The prize money for the International Cricket Council (ICC) Men's T20 World Cup 2022 has been announced, and the winners will receive an incredible USD 1.6 million.

The ICC announced that the winning side at the ICC Men's T20 World Cup 2022 in Melbourne on November 13 would receive prize money of USD 1.6 million, with the runners-up guaranteed half the amount. At the end of the 16-team tournament that runs for nearly a month, the losing semi-finalists will each get $400,000 from the $5.6 million total prize pool.

The eight teams that made it directly to the Super 12 phase are Afghanistan, Australia, Bangladesh, England, India, New Zealand, Pakistan and South Africa.

The other eight teams - Namibia, Sri Lanka, Netherlands, UAE in Group A and West Indies, Scotland, Ireland and Zimbabwe in Group B are split into two groups of four and will play the first round. For any win in the first round, prize money of USD 40,000 will be awarded, with the 12 matches amounting to USD 480,000.

The four teams knocked out in the first round will get USD 40,000 each.

Australia will host the ICC Men's T20 World Cup 2022 with the opening match on October 16 and the tournament final will be played on November 13.

India will start their campaign against arch-rivals Pakistan on October 24 and will look to bury the memory of its Asia Cup defeat against its neighbours. India will be raring to go and take revenge for the loss in the Asia Cup.

They will be faced with the stern challenge of South Africa on October 30 and will be up against Bangladesh on November 2.