During the meeting, the two leaders reviewed the march of deep-rooted relations binding the two countries and means of promoting them. They expressed their keenness to push these relations forward in various spheres to serve interests of the Omani and Emirati peoples. 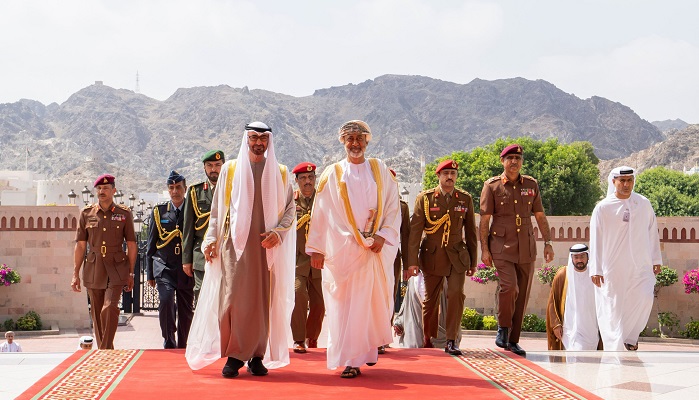 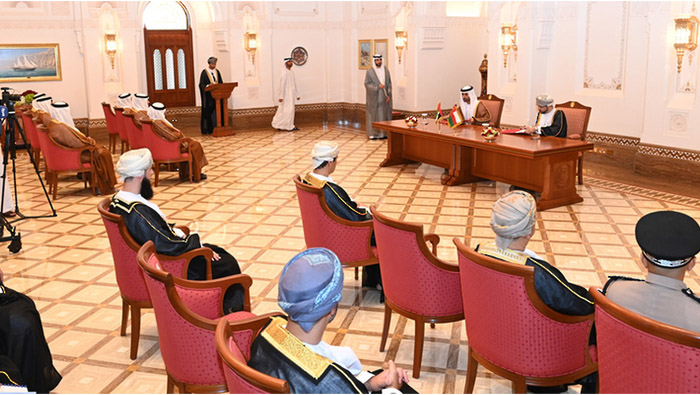