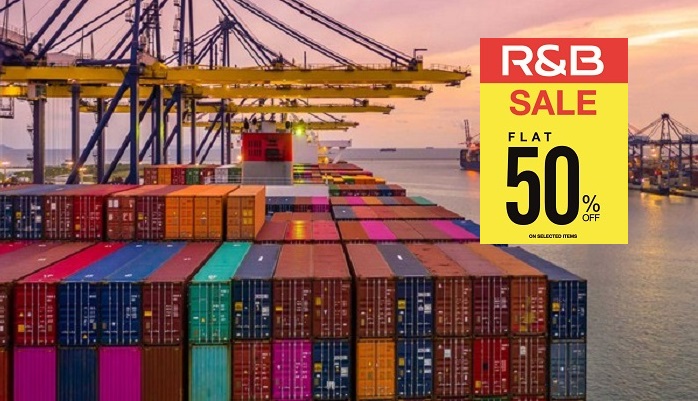 New Delhi: The commerce ministry has extended the existing foreign trade policy (FTP 2015-20) by another six months till March 2023 on Monday.

The government said it has always involved all stakeholders in formulating the policy.

Foreign trade policy provides a framework for increasing exports of goods and services as well as generation of employment and increasing value addition in the country.

In recent days, exporters and industry bodies have strongly urged the government that in view of the prevailing, volatile global economic and geo-political situation, it would be advisable to extend the current policy for some time, and undertake more consultations before coming out with the new policy.