Here's how to watch the Apple event on September 7: Find out 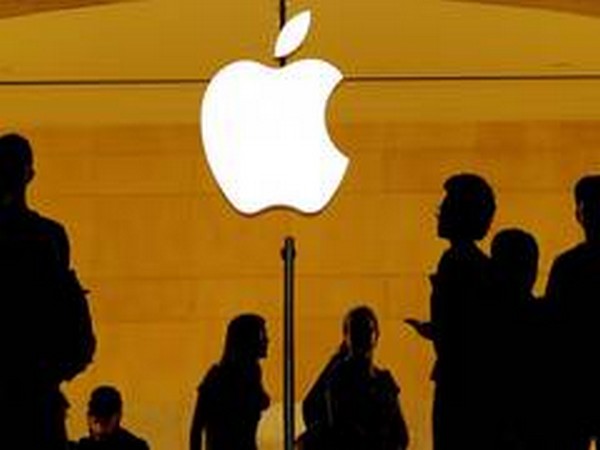 Washington: American tech giant Apple's next big product event is set for September 7 and during it, the company is expected to make quite a few big announcements, from the iPhone 14 line-up to a new 'Pro' Apple Watch model.

According to The Verge, this Apple event, which will be the company's third live event of the year, will be held in person for select media members but it will also be streaming online for everyone else. The event is set to begin on September 7 at 10 AM PT / 1 PM ET.

A live stream for the Apple event will be available on Apple.com, Apple's YouTube channel and the Apple TV app. For those who can't make it in time, a recording of the event is usually available right afterwards on YouTube, reported The Verge.

Meanwhile, Apple is all geared up for its upcoming launch event which will take place in Cupertino and four phones - iPhone 14, iPhone 14 Max, iPhone 14 Pro, and iPhone 14 Pro Max - are expected to be announced.

Ahead of the launch, several rumours have been focused on the smartphone lineup's alleged new dual cut-out design for the selfie camera and Face ID hardware.

The prevailing opinion currently seems to be that there will be a system to black out the pixels between the two cutouts and make the whole area appear as one solid piece.