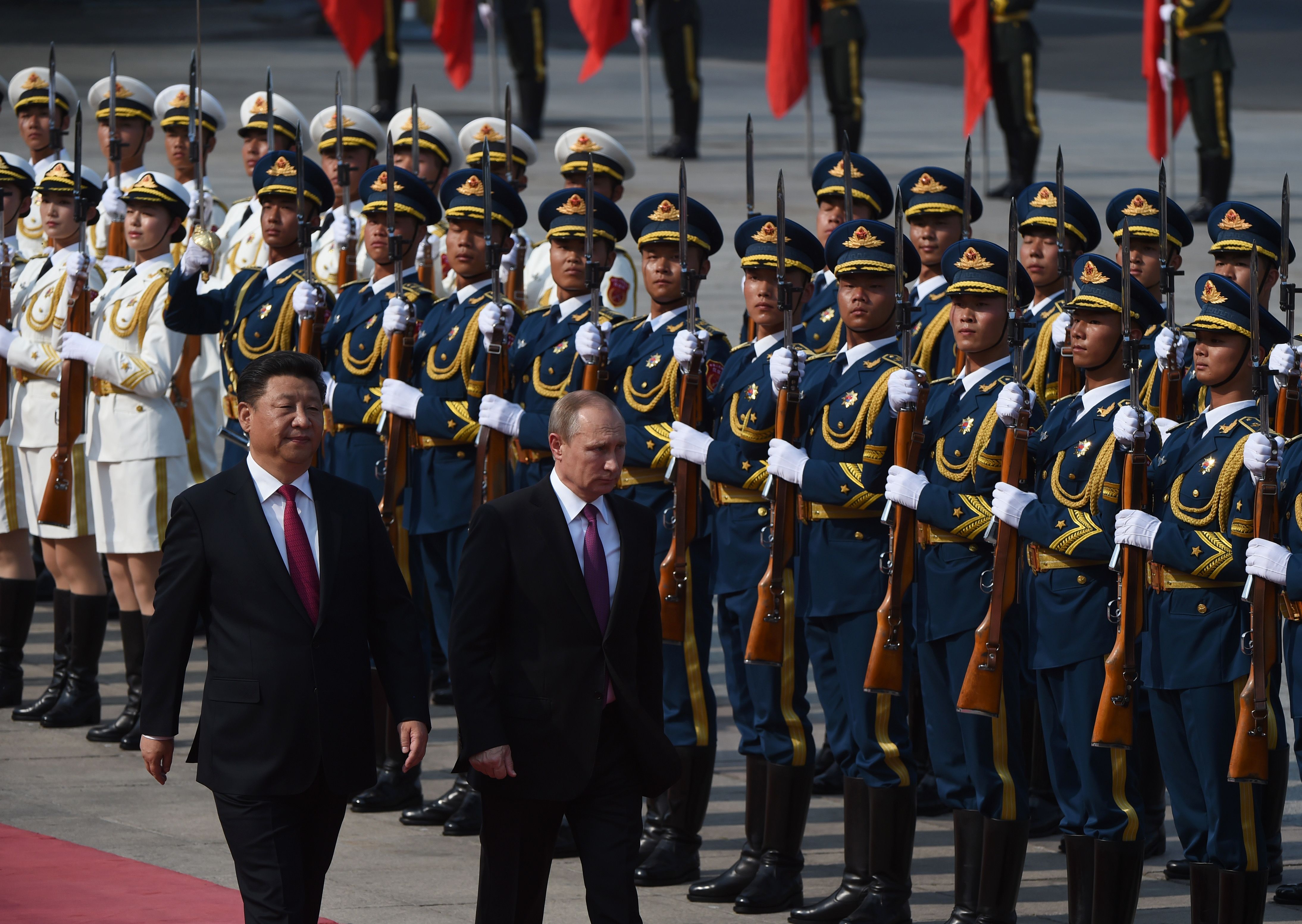 Beijing: The Chinese government said on Saturday it had stopped a communication mechanism with Taiwan because of the refusal of the self-ruled island's new government to recognise the "one China" principle, in the latest show of tension between the two.
China, which regards Taiwan as wayward province, is deeply suspicious of Taiwan President Tsai Ing-wen, who took office last month, as they suspect she will push for formal independence. Tsai, who heads the pro-independence Democratic Progressive Party, says she wants to maintain the status quo with China and is committed to ensuring peace.
But China has insisted she recognise something called the "1992 consensus" reached between China's Communists and Taiwan's then-ruling Nationalists, under which both agreed there is only one China, with each having their own interpretation of what that means.
In a brief statement carried by the official Xinhua news agency, China's Taiwan Affairs Office said that since May 20, when Tsai took office, Taiwan has not affirmed this consensus. "Because the Taiwan side has not acknowledged the 1992 consensus, this joint political basis for showing the one China principle, the cross Taiwan Strait contact and communication mechanism has already stopped," spokesman An Fengshan said.
The announcement came as Taiwan expressed anger at Cambodia's deportation of 25 Taiwanese nationals wanted on fraud charges to China on Friday, ignoring attempts by Taiwanese officials to have them returned to the island. Taipei has accused Beijing of kidnapping when other countries such as Kenya and Malaysia have deported Taiwanese to China, also in fraud cases.
Taiwan's Mainland Affairs Council said on Friday it had expressed its concerns to the Taiwan Affairs Office about the Cambodia case using the communication system. In a statement on Saturday, the council said both sides of the Taiwan Strait had a responsibility to maintain peace and stability.
"The government will continue to keep open the door to communication and dialogue," it said. The regular communication mechanism had been ushered in following a rapid improvement of ties under the rule of Taiwan's then-president Ma Ying-jeou, who took office in 2008 and signed a series of landmark trade and tourism deals with China.
Tsai is currently on her first trip overseas as president, visiting diplomatic allies Panama and Paraguay, with transit stops both ways in the United States. Defeated Nationalist forces fled to Taiwan after a civil war with the Communists in 1949, which has never formally ended. China has also never renounced the use of force to bring Taiwan under its control.