Samsung Galaxy A24, A34, and A54 to release without depth-sensing cameras 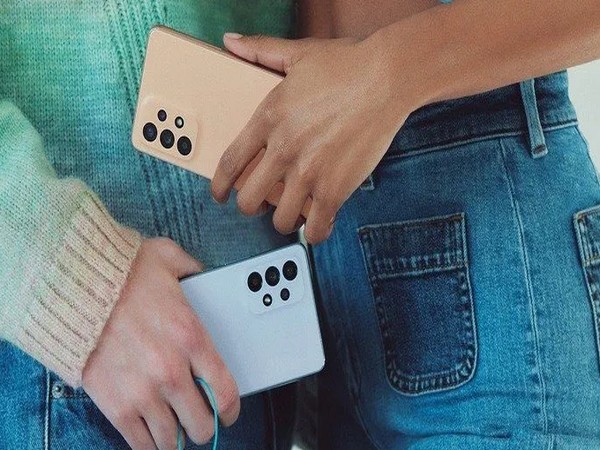 Seoul: The future Samsung Galaxy A24, A34, and A54 models, scheduled for sale in 2023, reportedly won't include depth-sensing cameras.

According to GSM Arena, a firm that just unveiled a phone with just two camera sensors, the primary one and the ultrawide one, will also not eliminate macro cameras from these phones. The majority of mid-range devices in that price range actually only have two useful cameras, the primary camera and the ultrawide camera, but manufacturers felt the need to add at least one additional unit if not two, a depth sensor here, a monochrome camera there, and a macro camera somewhere to pad their rears.

This has been an open secret in the industry for the past few years.

Surprisingly, if this story is right, the A54, which should be the top of the line in this group, will only contain a 5 MP ultrawide camera. This will be in addition to the 50 MP primary camera and the still essential Samsung 5 MP macro camera, as reported by GSM Arena.

Samsung would reportedly utilise the resources saved from not installing those depth sensors in phones to "strengthen" the camera standards for the other sensors. The Galaxy A34 is expected to debut in March next year, followed by the A54 a month later.