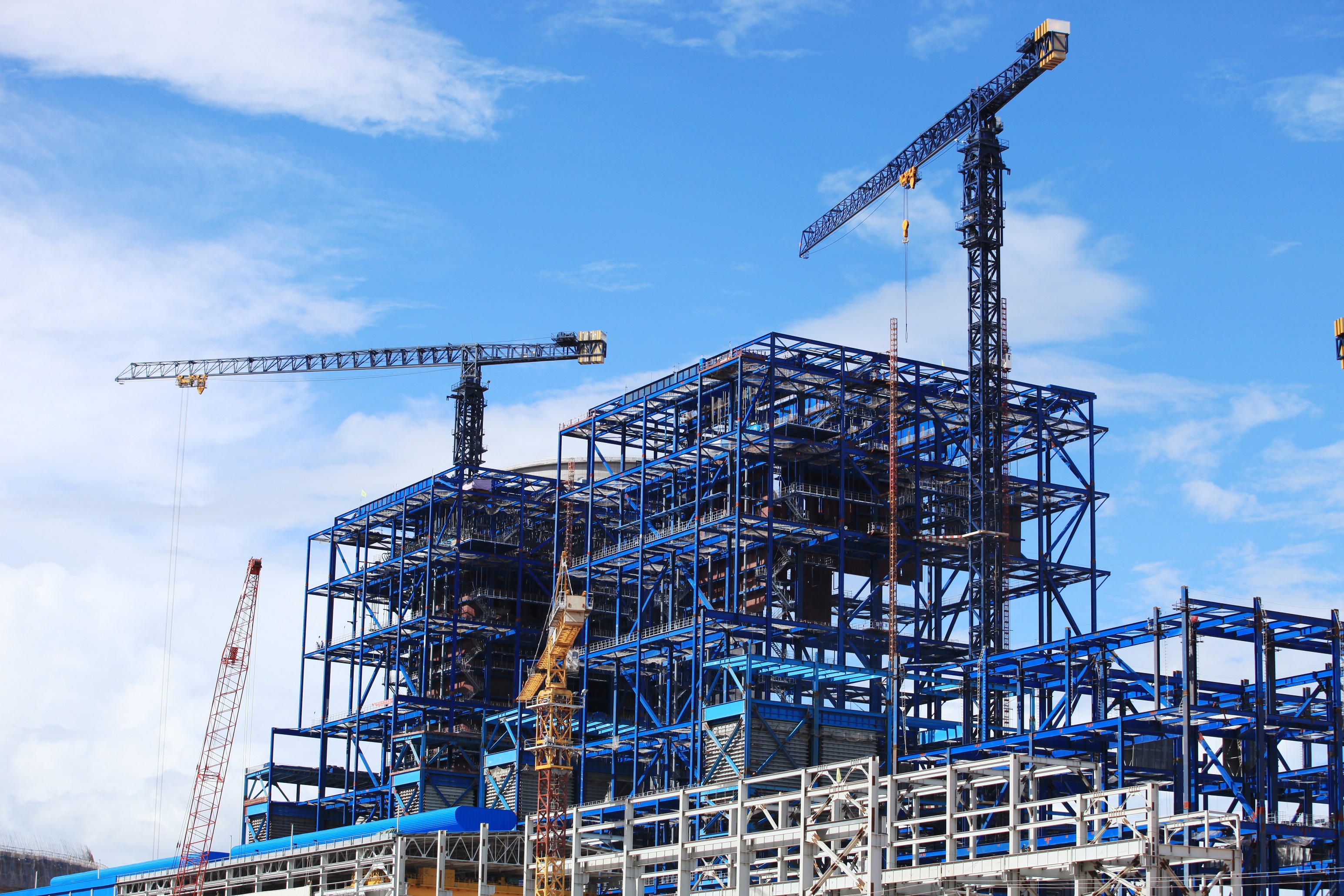 Muscat: Around 11 public-private partnership projects valued at $2 billion are in different stages of planning and execution in Oman, according to a new research from MEED.
The Sultanate and Qatar are also planning to launch public-private-partnership (PPP) legislations in the second half of 2017.
The Middle East and North Africa (MENA) region has witnessed a 116 per cent increase in the value of projects planned or those underway using PPP over the past year.
The MEED report said that about 151 PPP projects are currently planned or underway across the MENA region outside the energy sector with a combined value of about $185 billion.
Most of the PPP projects planned are in the Gulf Cooperation Council (GCC), with Saudi Arabia announcing extensive privatisation plans in its National Transformation Programme (NTP) in 2016 that are expected to see fruition by 2020.
With about $42.9 billion worth of PPP projects planned, Saudi Arabia has by far the biggest pipeline of PPP projects and has recently created a dedicated unit, the National Centre for Privatisation (NCP) to deliver the programme, said the report. Kuwait and the United Arab Emirates are also moving forward with their PPP project pipeline.
Countries in the MENA region have been using private financing models since the mid-1990s. The majority of these projects however have been limited to the utilities sector for Independent Power Plants (IPPs) and Independent Water and Power Plants (IWPPs), which have benefitted from special agreements to provide low cost energy.
The report looks at the region’s plans to use PPP to deliver government infrastructure and services, such as railways, airports, housing and healthcare, that have traditionally been delivered directly by government agencies.
Structural change
The fall in oil prices since 2014 is restricting the capacity of governments to fund new infrastructure projects and finance ministries are increasingly seeking to engage the private sector in designing, building, financing and operating public sector infrastructure and services. But it warns that significant legislative, capacity and political barriers remain to be overcome if the region is to deliver its PPP plans.
“The rise in public-private partnerships over the past few years is one of the most strategically significant shifts in the business landscape of the Middle East since the nationalisation of the oil industry in the early 1970s,” said MEED Editorial Director Richard Thompson.
“But it is not easy,” he added. “The transition from full government control to private-sector control requires a host of difficult changes to be implemented covering everything from the way entire industries are regulated, to how much things cost over, to who has the decision making authority. It requires new skills and technical capacity. And it requires not just a change in business models but also in the political mindset.”
Of the 151 projects, about 60 per cent of the projects are in the planning stage and scheduled to be awarded in the next five to six years. MEED estimates that the total value of planned projects exceeds $100 billion.
Major sectors
With almost $93 billion worth of PPP projects planned or underway, the transport sector has the biggest value of PPP projects planned with the rail and aviation sectors accounting for the bulk of planned projects.
Saudi Arabia has the biggest number of transport PPP projects planned in the region, with the Kingdom’s aviation sector in particular witnessing a rapid increase in activity, as the Kingdom’s General Authority of Civil Aviation (GACA) seeks to deliver on its promise to privatise all of Saudi Arabia’s 27 airports by 2020.
Affordable housing is another major segment that has attracted significant private sector interest. Countries, such as Saudi Arabia, Kuwait, Bahrain and the UAE, are the major markets for PPP-driven housing projects.