Four children saved from drowning in Al-Athaiba beach in Oman 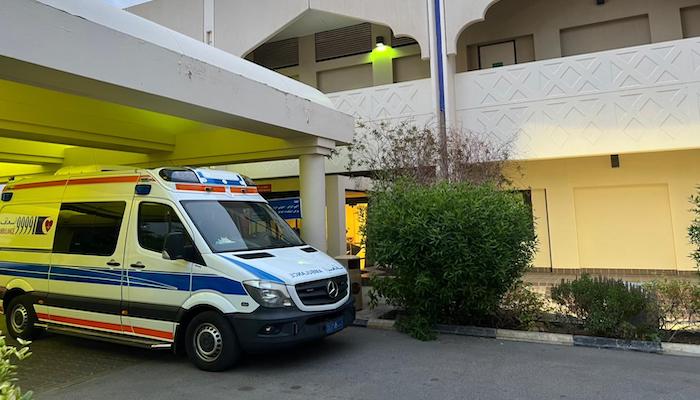 Muscat: Four children, who were swept away to sea at the Al-Athaiba beach in Muscat Governorate, were rescued by teams from the Civil Defence and Ambulance Authority (CDAA) on Sunday.

According to a statement by the CDAA, "The Department of Civil Defence and Ambulance in Muscat governorate responded to a report of the drowning of 4 children at the Al-Athaiba beach in the wilayat of Seeb. Teams rescued two of them and two other children were rescued by citizens, all of whom are in stable health condition."

The CDAA called on parents to exercise caution and supervise their children and not permit them to swim in dangerous conditions. 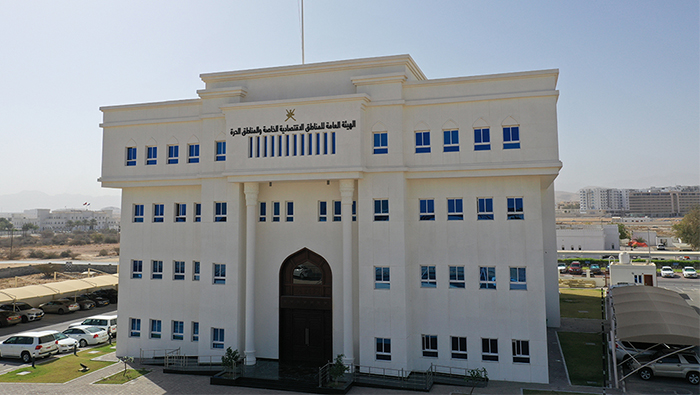 Opaz records around 82% customer satisfaction for its services 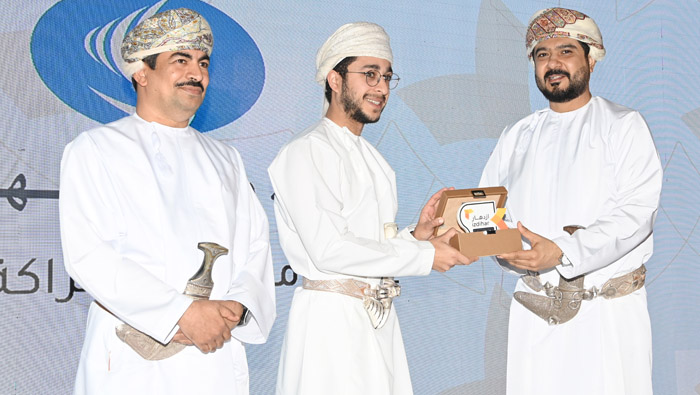 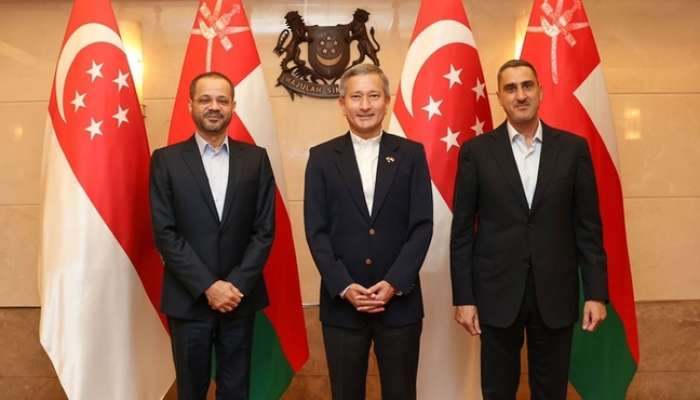 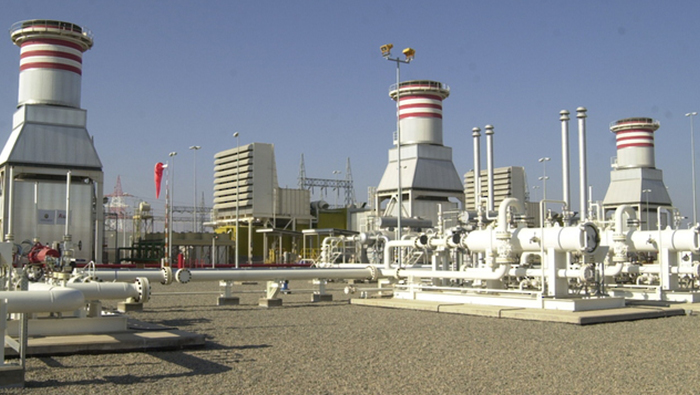