Parts of Oman to witness rainfall 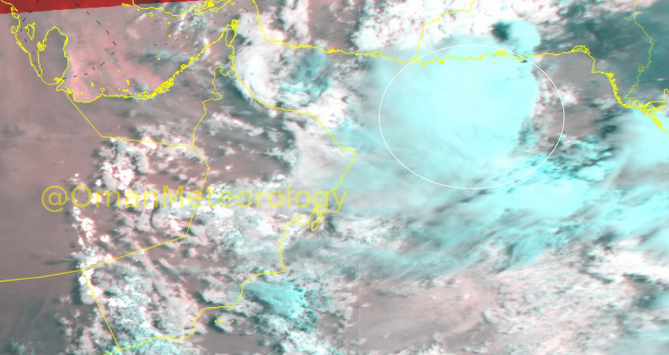 Muscat: A number of the Sultanate of Oman's governorates may witness isolated rainfall of varying intensity on Tuesday.

Meteorology added that there will be partly cloudy skies along the coastal areas of Dhofar Governorate and adjoining mountains with intermittent drizzle and chance of isolated rain. Dust may blow over deserts and open areas.

The sea will be rough on the coasts of the Arabian Sea, with a height of 4.5 metres, and it will be moderate along the rest of the coasts.