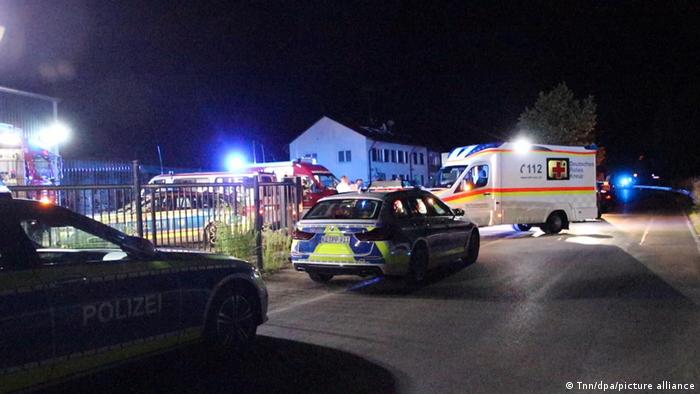 At least one person has died and several other people were injured in a knife attack at a shelter for asylum-seekers in southern Germany, police said.

A police statement said the attacker knocked on several doors at the facility in Kressbronn on Lake Constance late Sunday and "stabbed indiscriminately" at anyone who answered.

The suspect, a 31-year-old man who is believed to be a resident at the shelter, was later arrested by officers.

One man died at the scene and five other people were hospitalized with injuries.

Forensic specialists were investigating the scene on Monday morning.

Police said they were yet to establish a motive for the attack.