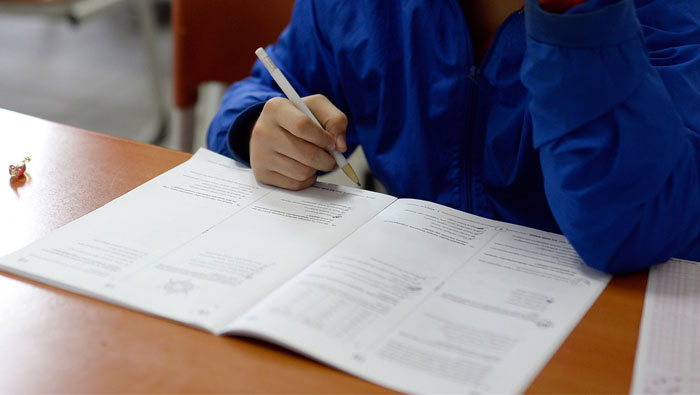 Muscat: Four Malaysian universities have been banned by the Ministry of Higher Education.
The Committee for the Recognition of Non-Omani Higher Education Institutions and the Equivalence of Educational Qualifications, in the Ministry of Higher Education, issued a decision to stop dealing with a number of Malaysian universities.
The universities are Universiti Sains Islam Malaysia (USIM), SEGI University, Limkokwing University of Creative Technology and Binary University of Management & Entrepreneurship.
The number of students enrolled in these four institutions stood at 378 Omani students.
“Omani students are not allowed to attend the educational institutions mentioned above after the issuance of this decision,” the committee said. The decision is due to the various alleged abuses by the universities. On this decision, Yahya bin Salam Al Mundhari, the Cultural Attaché in Malaysia, explains the reasons for the withdrawal of recognition from these institutions.
“Most of these reasons are academic and administrative, including the existence of complaints against these universities by some of the Omani students studying there,” said Al Mundhari.
“These universities are not complying with some of the laws of the country of scholarship such as registering students, allowing them to study on tourist visas and most of these universities are unresponsive and not cooperating with the Cultural Mission in solving the challenges facing Omani students.
The Committee also decided not to include the Open University of Switzerland in Switzerland, as a higher education institution recommended by the Ministry because it was not recognised by competent authorities in Switzerland.