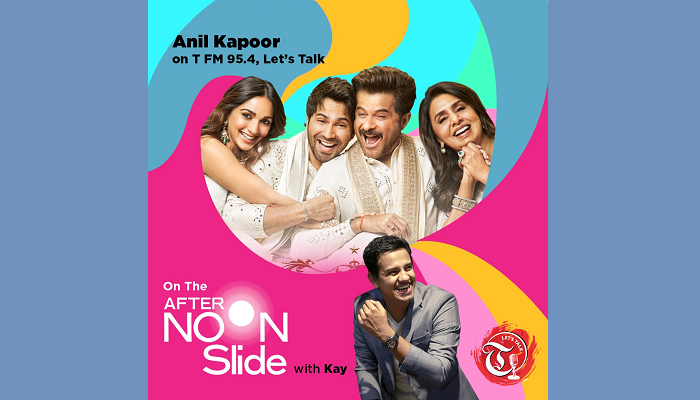 The veteran actor spoke to TFM ahead of the release of his latest film, Jugjugg Jeeyo.

Muscat: Film goers who catch Anil Kapoor’s next Bollywood film, Jugjugg Jeeyo, in which he stars alongside Varun Dhawan, are sure to notice the chemistry between the two actors, which the former says is due to a long friendship over many years.

Set to come to cinema screens in Oman and the Gulf on Thursday, 23 June, the film also stars Kiara Advani and Neetu Singh, and features themes on family, alongside some fantastic music and phenomenal camaraderie.

“You will love our scenes together,” said veteran Bollywood actor Anil Kapoor. “Our scenes together are absolutely fantastic. There’s a lot of fun, because I have known Varun since he was a child. He is my friend’s son…he is David Dhawan’s son, so there is a certain kind of bonding, and his mother has been very friendly to my wife.

“We’ve been almost like a family for many, many years, so there is a comfort zone,” added the actor, while speaking to Kay of TFM.

“Then of course, Karan Johar is making the film…he is a part of the Dharma Productions family. All these things made a lot of difference, but Varun and myself knew each other, so the camaraderie that you are talking about was because there is a connect to the past.”

The film marks Anil Kapoor’s first film with the rest of the star cast, as well as his first with both Karan Johar and director Raj Mehta. The film centres on the importance of family and staying together for better or for worse.

In the film, Kapoor’s character, Bheem Saini, is in a relationship with another woman (Meera, played by Tisca Chopra), and wants to divorce his wife, Geeta (played by Neetu Singh), much to the shock and consternation of his son, Kukoo, played by Varun.

While Anil Kapoor’s own daughter, actress Sonam Kapoor, has openly referred to her father as a cool dad, the same cannot be said for his character, Bheem. While Anil Kapoor is happy to offer tips to other fathers, he isn’t sure his on-screen persona is the best example to follow.

“I am the wrong person…all the mothers will come and beat me, all the sons who have fathers like that will be very upset,” he explained “No son wants a father who’s having an affair or having a relationship outside [the family], every son wants his father to be with his mother. So as Bheem, I can’t give that advice.”

“In a contemporary family, the way the society is, I think you have to be friendly to your children,” he explained.

“Children have a mind of their own, they have a certain conviction about themselves…they are very clear about what they want to do. If you don’t have a friendly attitude and a friendly atmosphere in the house, it’s going to be disastrous.

“I think it is better for the parents to be friendly to the children, rather than trying too hard to be the typical parents…what it used to be like 40 or 50 years back,” he went on to say.

“Times have changed, so what you can do by being friendly to them, and with a lot of love and affection, you can really make them do what you feel is right, and give them the right advice, and they will take it as well. You have to do it in a friendly manner, rather than being dominating, rather than being aggressive.

Explaining why his children consider him a cool dad, Kapoor said: “That is why Sonam says that. I am very friendly to them, I am very liberal. I have given them the freedom to be independent in all their decisions, but I am always there for them, and they know that even if we make mistakes, our dad will always be there for us.

“A child is like a tree,” he said. “Initially, when you plant something, and the tree is very young, you try to protect it from everything. But ultimately, when it grows, you have to let it grow. You don’t know where the plant is going to grow, where the shade is going to be, whether it’s going to bear fruit, and all those kinds of things…it is the tree which is going to do that.” 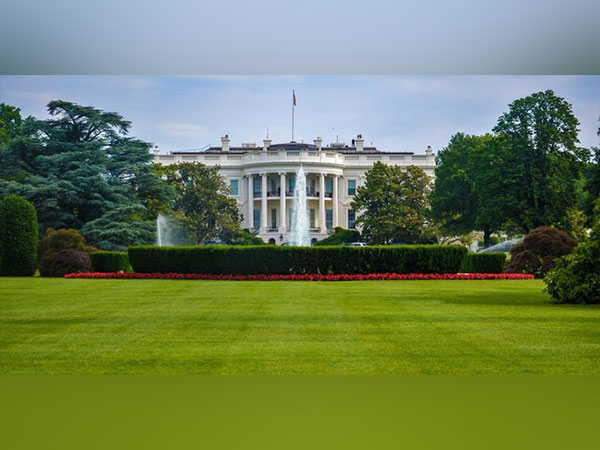