Macron's coalition surpasses Nupes with 38.57% in second round: Interior Ministry 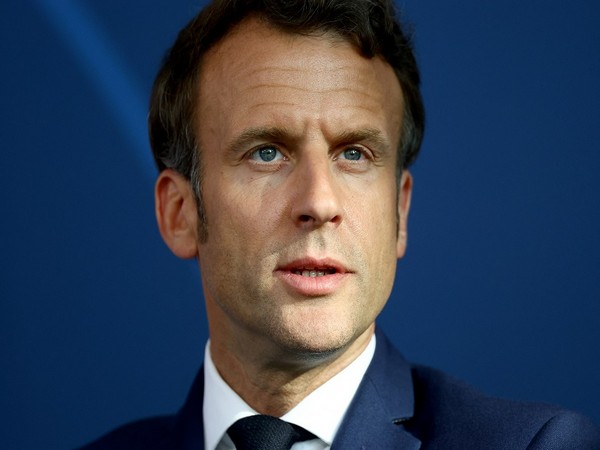 Paris: French President Emmanuel Macron's centrist alliance, Ensemble (Together), came ahead of the New Popular Environmentalist and Social Union (Nupes) of Jean-Luc Melenchon in the second round of parliamentary elections in France, according to results released by the Interior Ministry.

France held the second round of elections to the country's National Assembly, the lower house of parliament, on Sunday. With 100% of the ballots processed, the Interior Ministry said that Ensemble got 38.57%, while Nupes received 31.6%. Marine Le Pen's far-right National Rally party finished third with 17.3%.

According to the Interior Ministry, Macron's Ensemble gets 245 seats in the National Assembly, followed by Nupes with 131 seats. Marine Le Pen's National Rally gets 89 seats.

The first round of elections to the National Assembly was held in France on June 12, with a turnout of less than 40%. Ensemble got 25.71% of the votes, while Melenchon's Nupes received 25.61% in the first round.