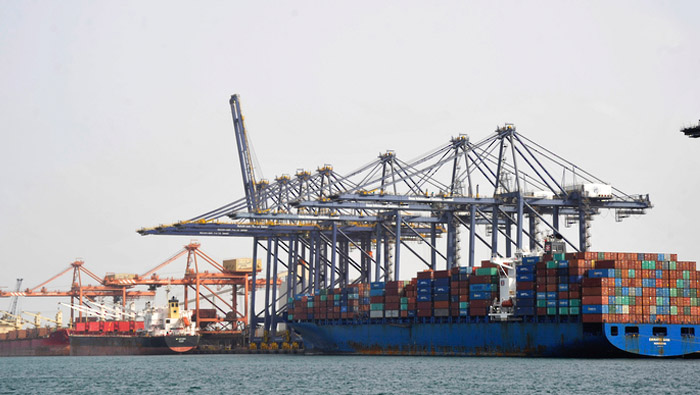 The total public expenditure decreased by 5.9 percent to OMR12.2 billion.

Muscat: The gross domestic product at current prices increased by about 16.1 percent by the end of 2021 to reach OMR33 billion compared to about OMR28.4 billion at the end of 2020, according to data released by the National Center for Statistics and Information (NCSI).

The data issued by the NCSI contained in the report “Analysis of the Economic Situation in the Sultanate of Oman” for the last quarter of 2021 indicated that the deficit recorded in the state’s general budget by the end of 2021 amounted to OMR1.2 billion, constituting 3.7% of the GDP at the current prices.