UN Secretary-General lauds Oman for its efforts in Yemen 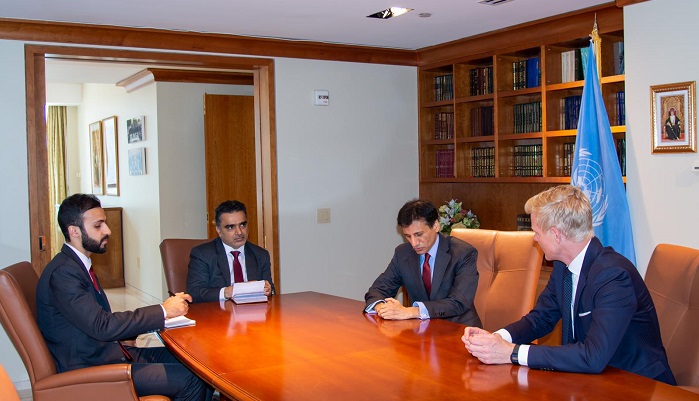 New York: Antonio Guterres, Secretary General of the United Nations (UN) expressed his utmost thanks for His Majesty Sultan Haitham bin Tarik and the Omani government in supporting the efforts of spreading security and stability in the Republic of Yemen, as well as His Majesty’s efforts in extending the truce.

This was stated during an official consultations session held at the headquarters of Oman’s permanent delegation in New York. Present at the session were Dr. Mohammed Awad Al Hassan, Oman’s Permanent Representative to the UN and Hans Grundberg, UN Secretary General’s Special Envoy to Yemen.

Grundberg expressed his optimism for the gradual return of normal life in Yemen in line with reopening Sana’a International Airport and resuming air transport between Yemen and other countries. He also said that the UN and the international community are looking forward to reaching a comprehensive agreement for ceasefire and ending battles in Yemen to allow the Yemeni people to practice a normal life in safer and more stable conditions. 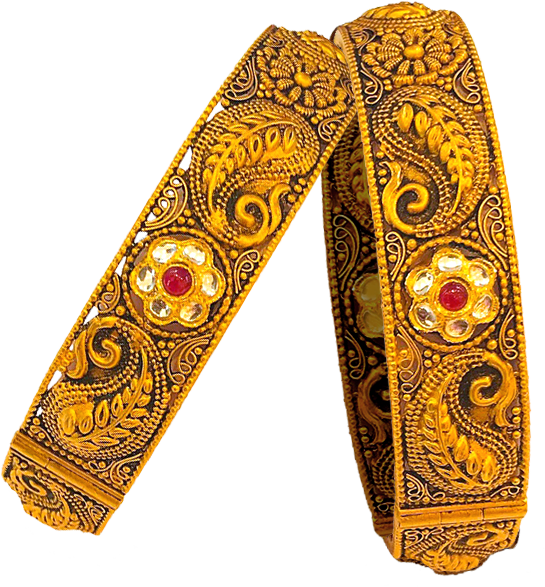 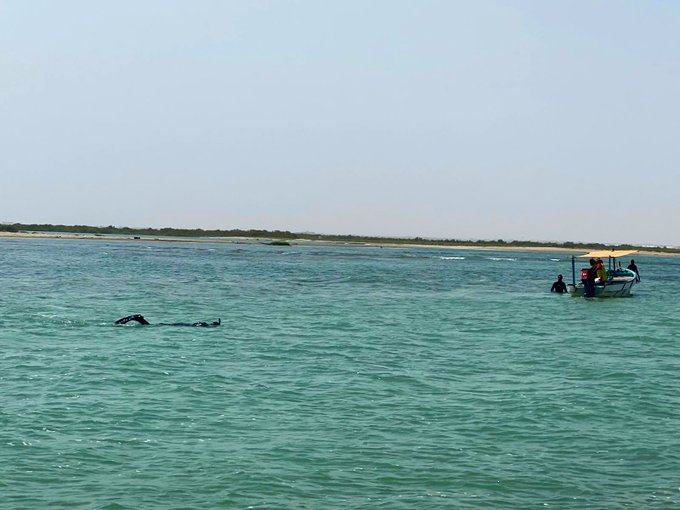 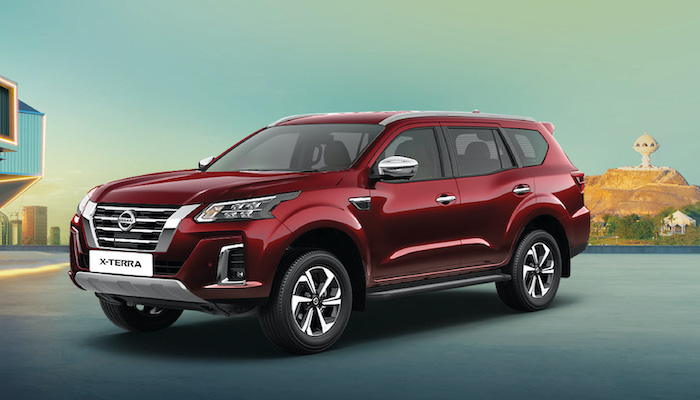 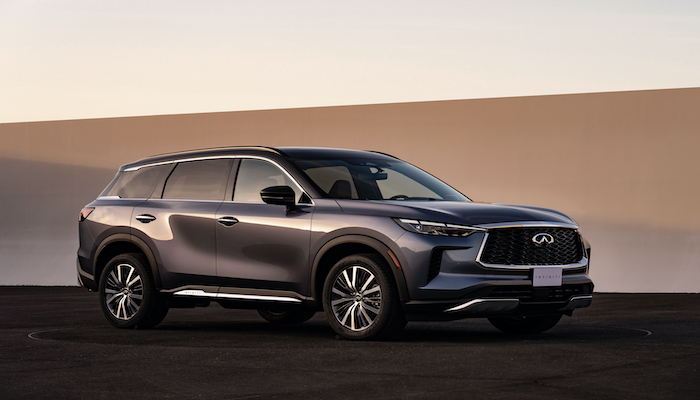