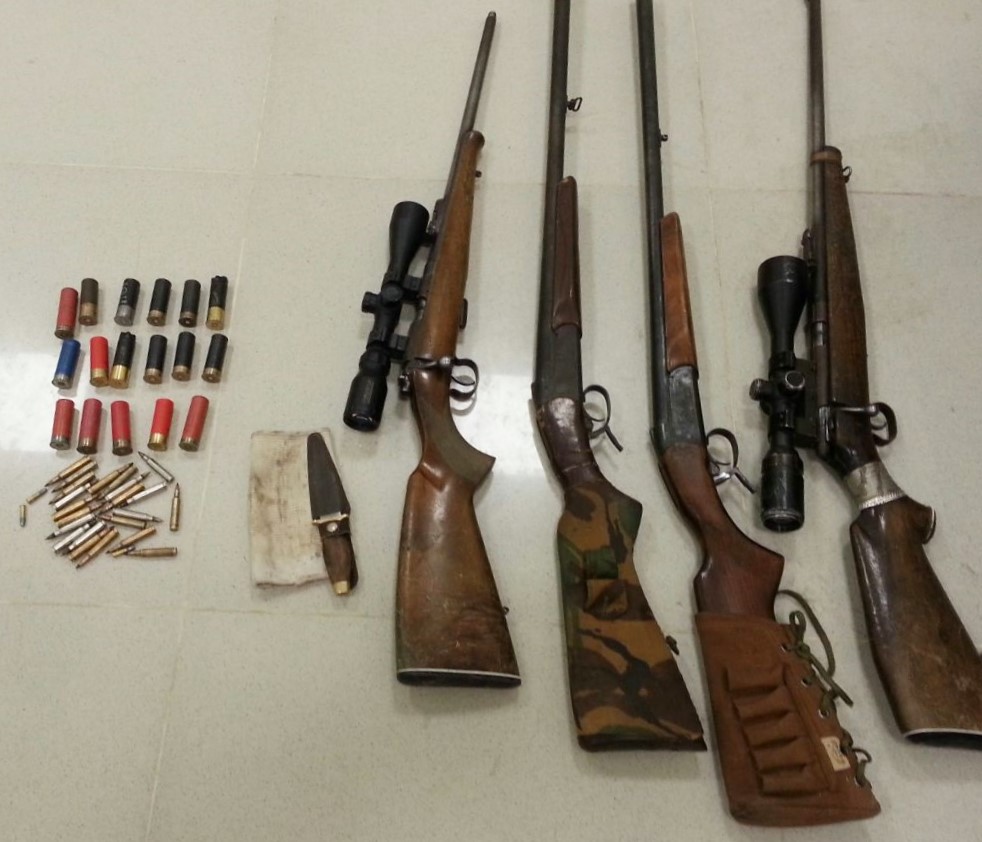 According to the Ministry of Environment, the two accused had nine crowned sandgrouses in their vehicle, four rifles, a knife, ammo and hunting customes.

The two hunters, along with their seized possessions, were sent to the Royal Oman Police (ROP) station in Al Mudhaibi.

According to the law, the accused will face a fine of between OMR10 and OMR500.