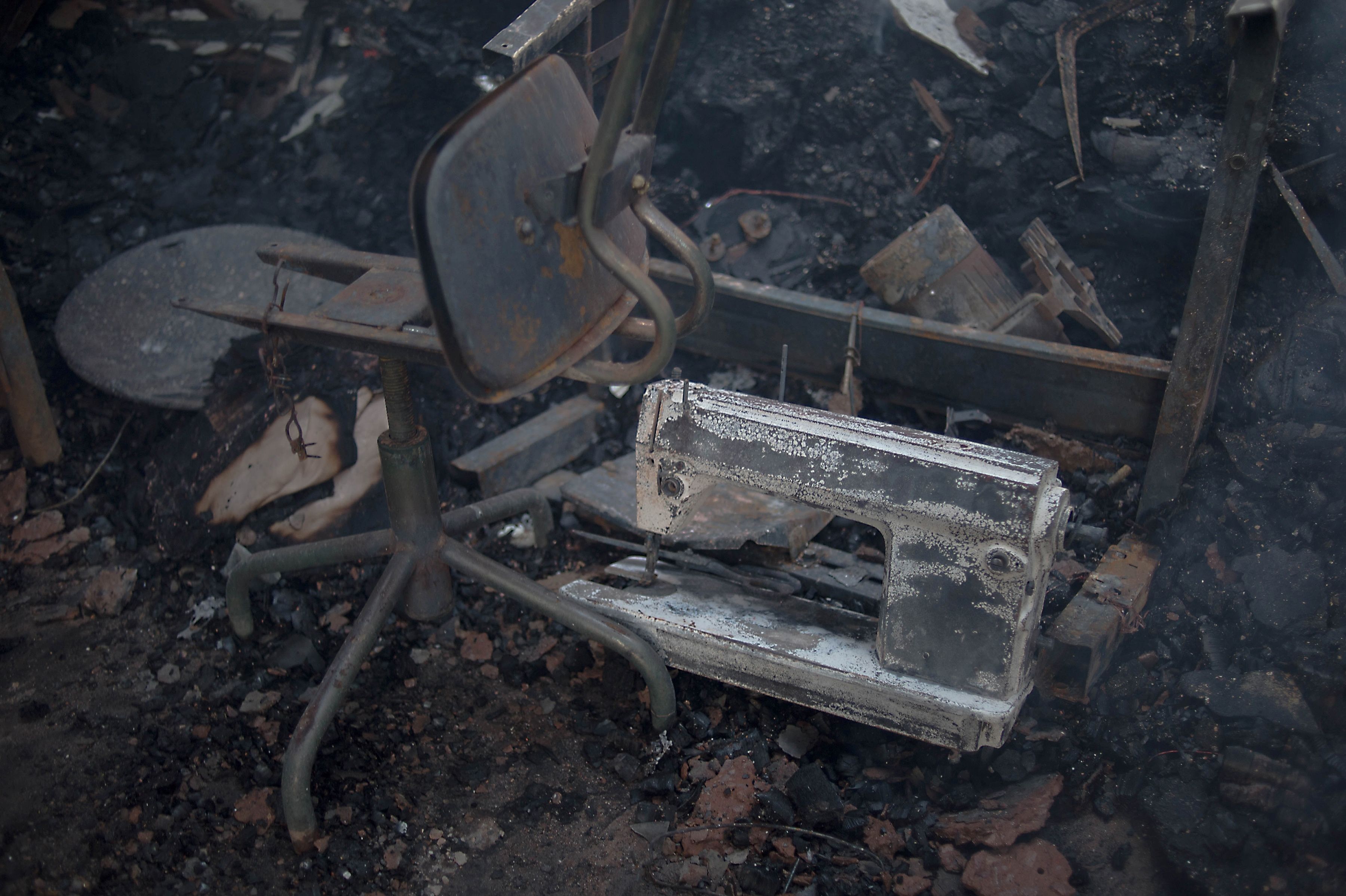 Pretoria: South Africa's capital was tense on Wednesday after residents torched buses and looted shops overnight, police said, in clashes sparked by the ruling party's choice of a mayoral candidate for local polls.
Africa's most industrialised country will hold local government elections on Aug. 3, in what looks likely to become a referendum on President Jacob Zuma's leadership amid mounting concern over weak economic growth. Violence flared on Monday night as impoverished residents of Pretoria's townships set light to vehicles after the African National Congress' (ANC) national leadership named a candidate for mayor in the Tshwane municipality where the capital city is located who had not been not nominated by its regional branches.
Police said there was an uneasy calm in the capital on Wednesday. With some roads impassable because of debris and burned-out vehicles from the violence, normal commercial life was disrupted. A Tshwane Metro police spokesman, Console Tleane, said vehicles were set alight and a newly-built school was vandalised by gangs of rioters.
Last night's violence erupted at around 6pm until 3am this morning, he said. "Whereas there is calm in some hot spots, the navigation of the streets is difficult because of the rubble and the debris," he told eNCA television, adding that there were still sporadic clashes and running battles with police in some areas.
The dispute was triggered at the weekend after an ANC member was shot dead on Sunday as party factions met to decide on a candidate for mayor of Pretoria's Tshwane municipality. The ANC leadership then named senior party member and former cabinet minister Thoko Didiza as its candidate for Tshwane, overriding regional branch members and touching off the riots.
The party plans to hold a meeting on Wednesday over the violence but has declined to withdraw Didiza as its candidate. Analysts said South African financial markets have so far ignored the violence, with all eyes on the British referendum European Union membership, while others forecast even more unrest in the commercial hub of Gauteng.
Zuma survived impeachment in April after facing censure when the Constitutional Court ruled that he breached the constitution by ignoring an order by the anti-graft watchdog to repay some of the $16 million in state funds spent renovating his home. "Ahead of the August elections, disgruntled ANC supporters in Gauteng will be motivated by the Pretoria riots to stage further protests to demonstrate the unpopular ANC leadership's decisions," Robert Besseling, head of the EXX Africa business risk intelligence group said in a note.