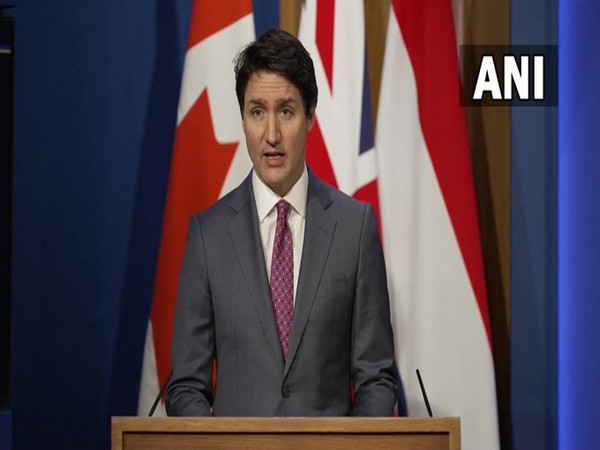 The settlement aims to right past wrongs dating back over a century when the Canadian government broke promise and wrongfully took almost half of Siksika Nation's reserve land, including some of the most productive agricultural and mineral-rich lands, to sell to settlers, the release said.

"Settling this case, which dates back to 1910, is long overdue for the People of Siksika Nation. I want to make that clear: Canada is not giving 1.3 billion dollars to Siksika," said Crowfoot, adding that Canada is righting a wrong committed over a century ago when Canada illegally took 115,000 acres of lands provided to Siksika along with other illegal acts.

Under the settlement, Siksika can acquire over time up to 115,000 acres of land for addition to their reserve land base on a willing-seller/willing-buyer basis.

At present, Canada has settled over 590 specific claims through negotiated settlements with First Nations across the country. This includes over 180 claims settled through negotiations since 2016, the news release said.