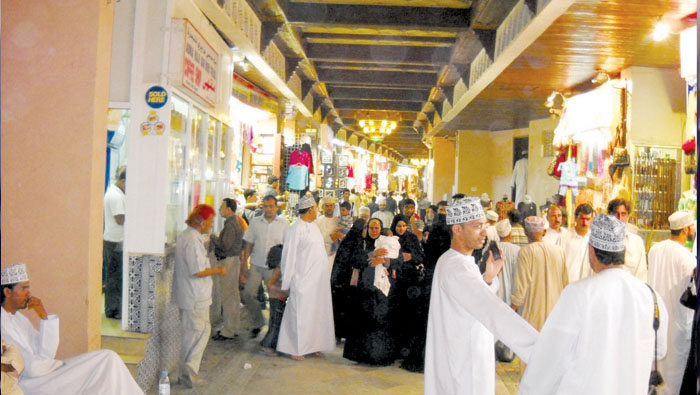 The statistics showed an increase in citizens by 2.49 per cent compared to the same period in 2020

Muscat: The Sultanate’s population became 4,527,446 by the end of December 2021 compared to 4,481,042 during the same period in 2020, an increase of 1.04 per cent, according to the annual bulletin on population statistics issued by the National Centre for Statistics and Information (NCSI).

The age group 18-29 years is the biggest sector of expatriates’ population with 22.1 per cent males and 17.4 per cent females.