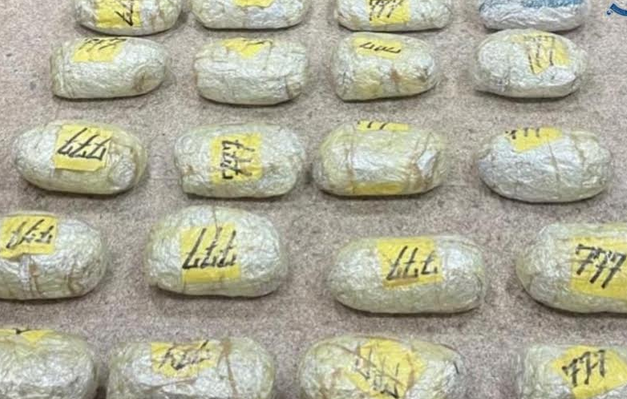 "North Al Batinah Governorate Police Command, in cooperation with the General Department for Combating Drugs and Psychotropic Substance, arrested an expat on charges of possession of narcotic substances with the intent to trade in them. 20 kilograms of crystal drug were seized from his possession. The legal procedures are being completed against the accused," ROP said in a statement. 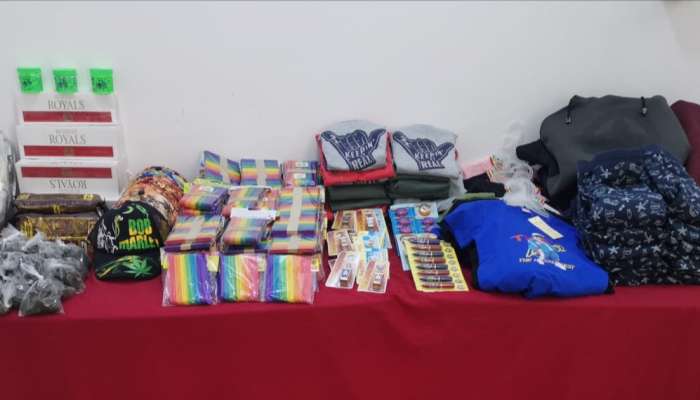 Police seizes over 60 kilograms of crystal drug in Oman 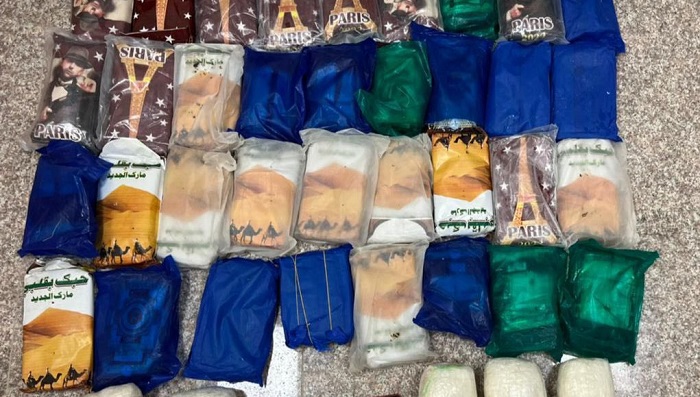