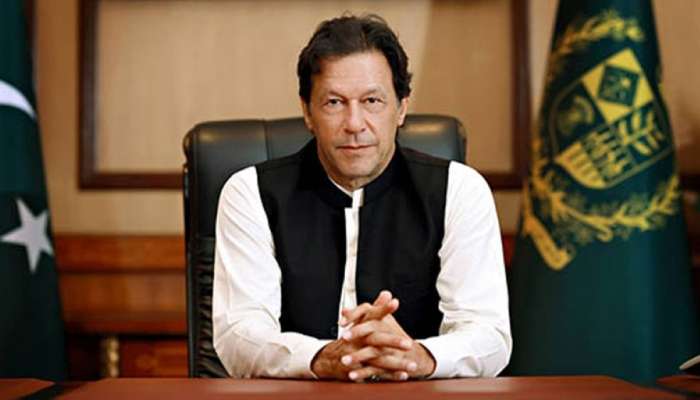 Islamabad [Pakistan]: Former Pakistan Prime Minister Imran Khan told his supporters at Faisalabad rally on Sunday to get justice for him if he is killed and asked whether the new PML-N-led coalition government could handle the already ailing economy.

After being forced out of power via no-trust vote, Khan has been holding public gatherings ahead of his party's long march on Islamabad. Besides demanding inquiry in the foreign conspiracy case, he has called for an early election. Addressing his supporters in the city of Faisalabad, he said, "I've recorded a video because I know Pakistan's history. It tells us our justice system can't apprehend powerful criminals, so I leave it to the people. If something happens to me, then the nation will have to get me justice."

"Will you do it?" the PTI chairman asked, as quoted by the a local newspaper.

"You have to make two promises with me. If something happens to me then those I name in the video, you have to stand up to them and ensure they are taken to court so that the first time the powerful will face the law."

He also reiterated that his government was ousted through a US conspiracy, with the help of "Mir Jafars and Mir Sadiqs" - a reference he has used over the past month.

"TV channels and media houses, why don't you reach out to the people and ask them how expensive tomatoes and chicken are today? Chicken price has doubled because Hamza Shehbaz is in that business," he added.

The former Pakistan PM also urged his supporters to march to Islamabad when he gives the call later this month and "free Pakistan from such leaders".
Aside from Faisalabad, he also held a separate rally in Sialkot, where he again claimed that a conspiracy is being hatched abroad to kill him.

He said all those who had betrayed Pakistan will be exposed and claimed that the Shehbaz Sharif government was trying to create chaos in the country.
After the Sialkot rally, Imran Khan complained on twitter that he was denied a larger ground for jalsa because the government feared massive public attendance of his supporters.

"Govt of crooks, fearing the massive public coming out not only denied us larger ground for our jalsa but also indulged in police vandalism destroying our equipment & jalsa arrangements. As a result there were as many people outside our jalsagah as inside bec of space shortage. This has only fuelled the anger of ppl ag imported govt," Imran Khan tweeted.