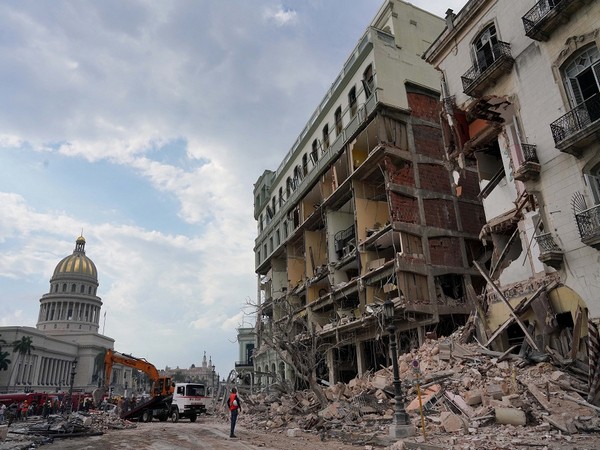 Havana: Eighteen people, including a pregnant woman and child, died as a result of a powerful explosion that destroyed the Saratoga hotel in Havana on Friday, the Cuban presidential administration said on Saturday.

"Cuban President Miguel Diaz-Canel thanked friendly countries for the solidarity shown in the face of the Saratoga Hotel accident. According to preliminary figures announced at the meeting, 18 people were killed, including a pregnant woman and child," the administration said after the meeting.

The Cuban authorities said earlier in the day that nine people died and 40 injured as a result of the explosion.