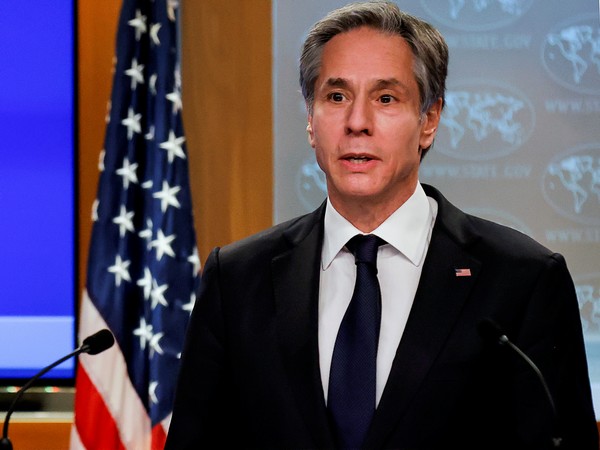 Washington: US Secretary of State Antony Blinken in a telephone call with his Swedish counterpart Ann Linde discussed the US support for NATO's open-door policy, State Department spokesperson Ned Price said in a press release.

Sweden may apply for NATO membership later this month or in June while Finland is reportedly considering applying to join the alliance on May 12, media reported.

Sweden and Finland have both expressed concerns about being vulnerable to Russia during the application period, which Linde alluded to during an interview after the talks with Blinken.

"Naturally, I'm not going to go into any details, but I feel very sure that now we have an American assurance," Linde told Swedish TV on Wednesday as quoted by Reuters. "However, not concrete security guarantees, those you can only get if you are a full member of NATO."

According to the report, Linde, however, declined to say what assurances she had received from Blinken.

"They would mean that Russia can be clear that if they direct any kind of negative activities against Sweden, which they have threatened, it would not be something that the US would just allow to happen... without a response," she said as quoted in the report.

Croatian President Zoran Milanovic said on Tuesday that he would block the admission of Sweden and Finland at the NATO summit in Madrid if he is the one representing Croatia.

However, if the decisions are made at the North Atlantic Council by NATO ambassadors, Milanovic said he was not sure he could persuade the Croatian ambassador to embrace his position but added that "I will be chasing the sinful souls of every parliament member who votes in favour like the devil."