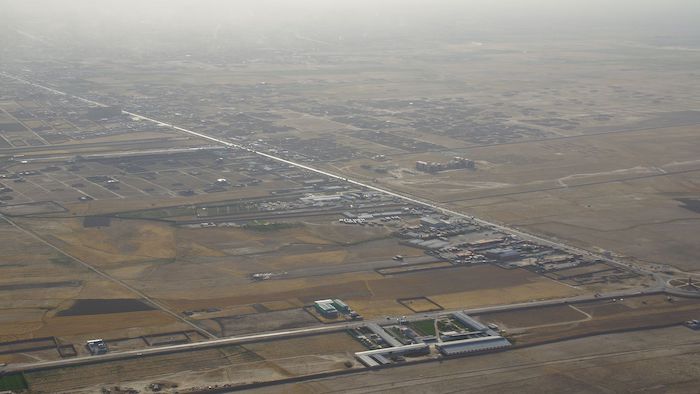 Kabul [Afghanistan]: At least nine people were killed and 13 others were injured in two blasts in Afghanistan on Thursday evening, local media reported citing security officials.

The explosions occurred in the Mazar-e-Sharif area of the Balkh province. According to local news, both of the blasts targeted public transportation. Provincial health officials confirmed hospitals had received the bodies of the deceased and were treating the injured.

Meanwhile, no group has claimed the responsibility for the blasts.

Notably, last Thursday dozens of worshippers were killed and injured in a blast that took place in a mosque in Mazar-e-Sharif. Around 400 people were attending the prayers in the Si-Dukan Mosque when it was hit by a blast.