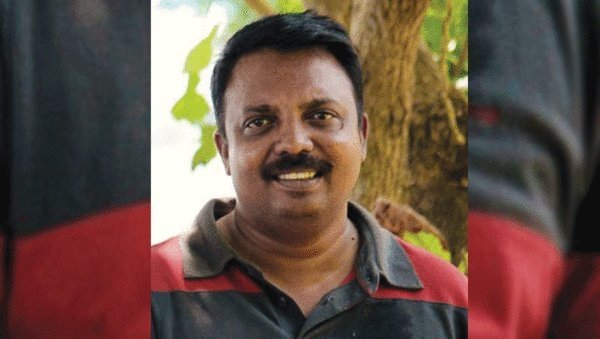 Muscat: John Philip, the Indian fuel station employee in Ibri, died from gunshot wounds, the victim’s relative in Oman said.
Get your essential daily briefing delivered direct to your email inbox with our e-newsletter
“The cause of death mentioned in John’s death declaration certificate issued from local authorities here reads gunshot,” KV Varkey, a relative who is also accompanying John’s body to India, told Times of Oman.
"They have not mentioned how many and where. It’s only written that John's cause of death is gunshot," Varkey added.
Body to be flown home
According to a senior official, John’s body is expected to be flown back to India tonight on Air India flight A831 to Kochi via Delhi from Muscat.
“The flight will reach Delhi at around 5:30am on Tuesday and then land at Kochi airport at around 8:55am,” the official added.
John, an Indian national and a fuel station attendant, had been missing since June 10 and was found dead in Masrooq, near Ibri, by the police last Wednesday.
The Royal Oman Police arrested six Omani suspects over the alleged kidnapping and murder.
John had been working as an attendant at the filling station in Sunaina near Ibri, around 270 kilometres from Muscat.
On June 11, when John’s colleague came to the station, he found his colleague missing, bloodstains were found on the walls inside the office and the CCTV cameras had been damaged.
The police had been searching for John since June 11 after his colleague reported him missing.
John is survived by his wife Binu and their two children. John’s eldest son is a Class XII student and his younger daughter studies in Class V.