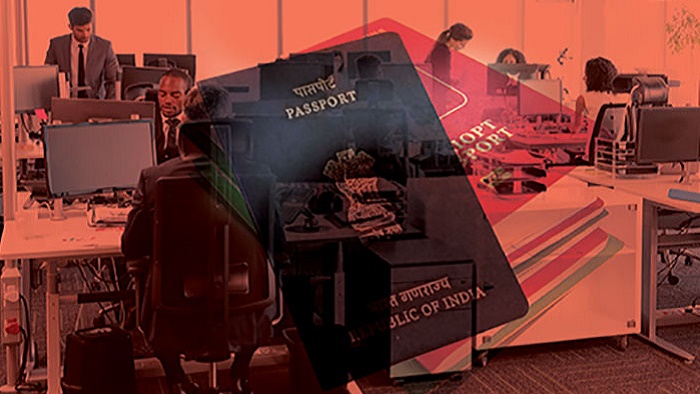 “The reason we have kept a gap is to let companies put their employment plans in order. But there’s already a grace period of up to September 1 for those who are late but exempted from paying fines,” a Ministry of Labour statement said.

Muscat: Companies are delaying renewal of the work permits of their expatriate workers to take advantage of the new recruitment law.

Last month, the Ministry of Labour slashed work permit fees for recruiting expatriates by more than 80 per cent. A further 25 per cent cut for companies who abide by the Omanisation Laws has also been announced.

The new law comes into effect from June 1 this year though the Ministry of Labour has said that companies have until September 1 to get a penalty waiver for late renewal.

The Royal Oman Police (ROP) has also announced that companies in Oman have been exempted from all fines related to late renewal of expatriate residence permits. But many companies, to take advantage of the new law, are holding up renewal of the work visas of their expat staff to avoid paying for the current higher fees.

“The work permits of three of my staff have either expired or are expiring this month. If I renew now, then I will have to pay a lot of money. It makes sense to wait until June 1 when I can get over 80 per cent relief in renewing their employment visas,” Juma Al Balushi, a frozen food business owner, told Times of Oman.

According to recruitment experts, over 65,000 expatriates working in different companies in Oman are holding up the renewal of their expired work permit.

“It does make sense to hold for a month or two to take advantage of the cheaper work permit fees. My estimate indicates that over 65,000 expatriates already have their visas expired and they are just waiting for June 1 to renew their working status,” Ahmed Abdulrahman, a recruitment expert, told Times of Oman.

But the new law also has been praised by  new business owners who put their ventures on hold because they could not afford to pay the previous high recruitment fees.

“I am now in the process of getting a business licence to take advantage of the lower fees of expatriate recruitment. It was simply unaffordable for new businesses to get into any trade with those exorbitant work permits fees. It is good news for me and all young people who want to establish their own businesses,” said Rashid Al-Ismaili, who is applying for a licence for a restaurant, told Times of Oman.

But some business people are stuck in limbo and are asking why the reduction of work permits is not taking effect right away.

“We want to recruit expatriates right now but we have to wait until June 1 to avail for new lower fees. We would like the Ministry of Labour to consider the new law should take place right away. We cannot wait until then because we have to recruit now,” said construction company owner Mohammed Al Jassasi.

“We have urgent need to recruit expatriates now and I really would like the Ministry of Manpower to speed up the process so the new recruitment law starts right away,” Faisal Al-Balushi, a supermarket owner, told Times of Oman.