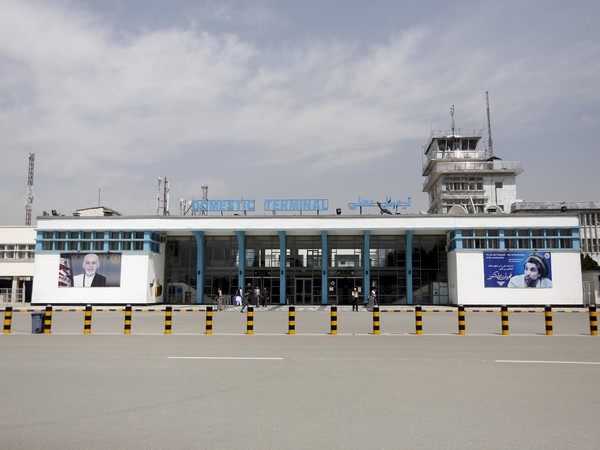 Kabul: The Taliban on Thursday set a deadline for the Kabul airport contract that is currently run by the Qatari companies.

The meeting of the economic commission, chaired by the first deputy prime minister, Mullah Abdul Ghani Baradar, tasked the Foreign Ministry to give a definite time by which a Kabul airport contract would be signed, reported Tolo News. A statement released by the office of the first deputy prime minister said in a statement that Qatari companies are currently running the technical affairs of the airport but there has been no contract.

"The Ministry of Foreign Affairs should take immediate action to sign the contract. The arrival of business flights paves the ground for the reduction of travel costs for Afghans," said Torek Farhadi, a political analyst.

"Any contract that results in the permanent reliance of Afghan aviation systems on foreign companies is not in the interest of Afghanistan," said Mohammad Qassim Wafayezada, former head of the Afghanistan Air Aviation Authority.

The economic commission also instructed the Ministries of Foreign Affairs, Interior and Commerce as well as the general department of Intelligence to provide facilitate travel for Afghan traders, reported Tolo News.

Last month, the Taliban delegation during its visit to Turkey met with Turkish officials and discussed the pending deal on operating Kabul airport and several other international airports in Afghanistan.

Meanwhile, the Afghanistan Air Aviation Authority denied the reports which suggested the presence of Qatari forces at the Kabul airport, reported Tolo News.

"There was no military exercise. We have a fire and rescue team to act in case any incident happens," said Ghulam Jailani Waf, deputy Minister of Transportation and Aviation.